I exaggerate not when I tell you that the only place to be last night was at the Rok Gala. The energy in the room was electrifying as some of Nollywood greatest stars gathered together to celebrate the launch of a new channel on Sky.

Rok shut London down with the biggest Nollywood gala event to ever hit the city. Rok on Sky held a huge launch party at 8 Northumberland Ave, in celebration of the new channel that launched on Sky channel 344 on Thursday. The award-winning Nollywood film studio, headed up by actress and producer Mary Njoku, is now live and kicking on Sky Channel 344.

On the red carpet, the Nollywood stars mingled with their UK-based colleagues and influential Nigerians, as well as many Rok fans.

The night did not stop there, the after party took place in Cirque du Lagos, where the stars and VIP guests partied the night away.

Rok is a brand new channel that will be programmed with thousands of hours of Rok Studios-produced TV shows and movies, 24 hours a day, seven days a week and will be available to all Sky subscribers on channel 344. The free-to-view channel will be fully programmed, produced and developed in-house, by Rok teams in Lagos and London. The channel launches with blockbuster titles such as Husbands of Lagos, Desperate Housegirls, Losing Control and Cougars, and going forward, Rok viewers will be the first to watch new and exclusive homegrown Rok content, before it goes anywhere else.

More to come over the next few days as Nollywood takes over London for the Rok on Sky launch. 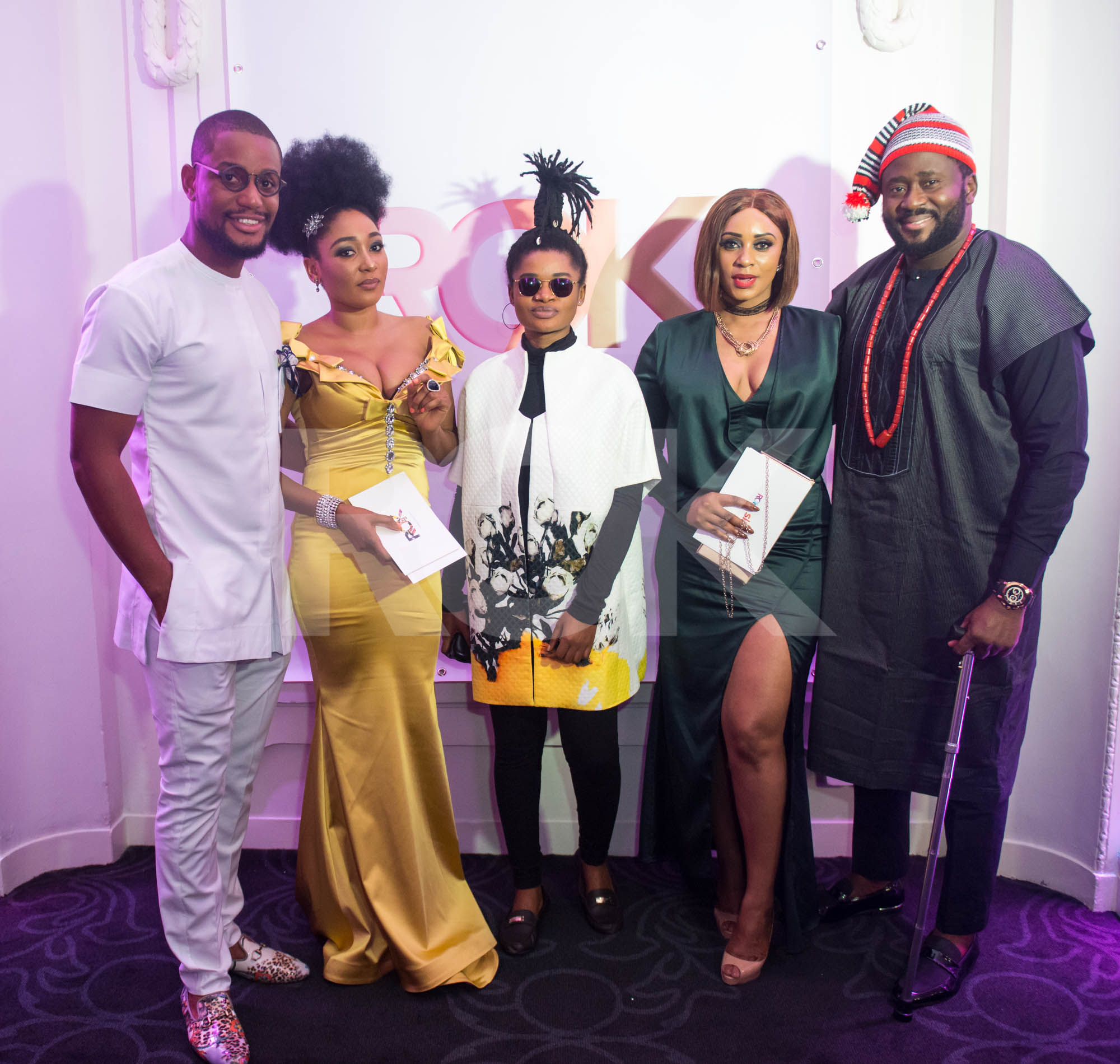 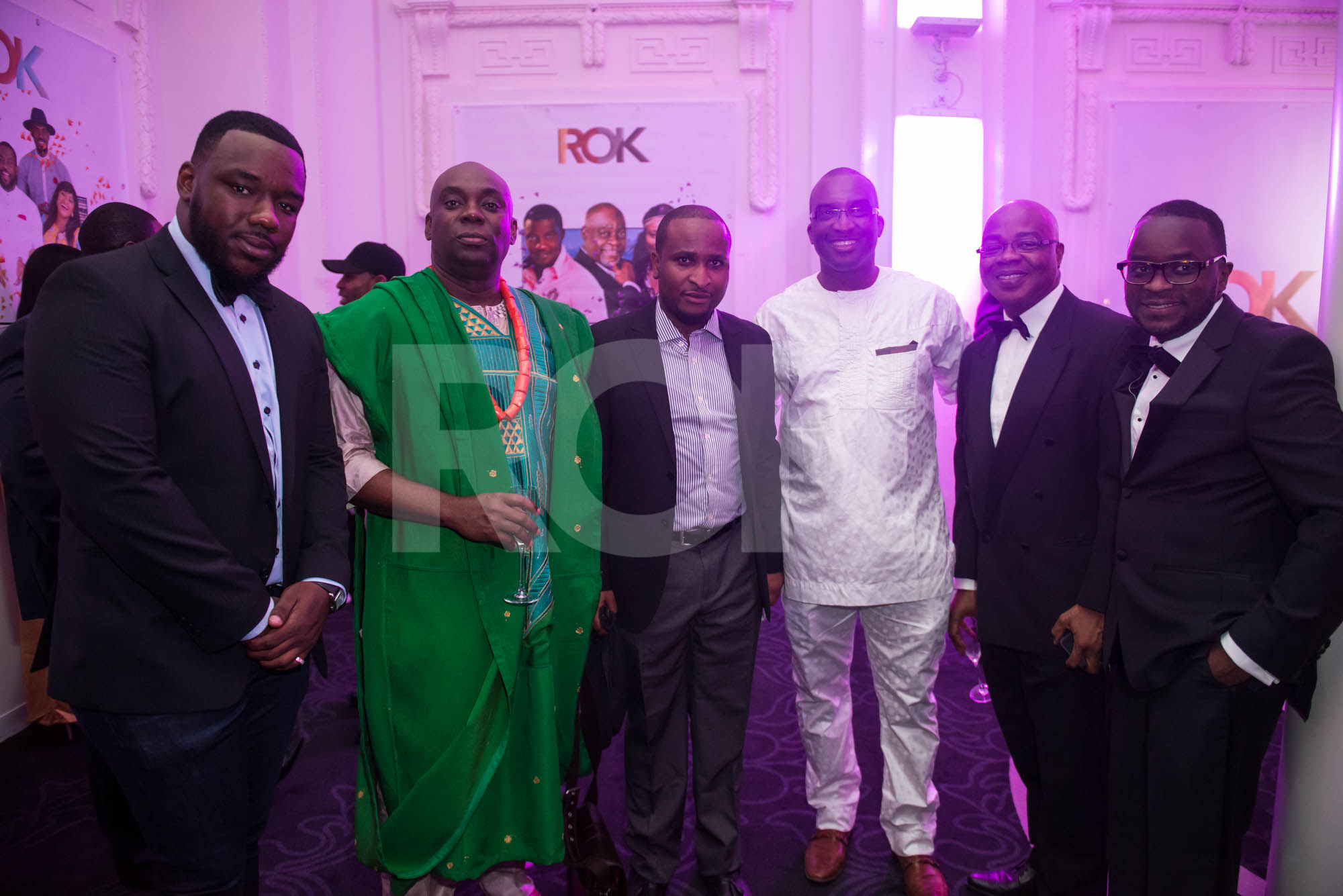 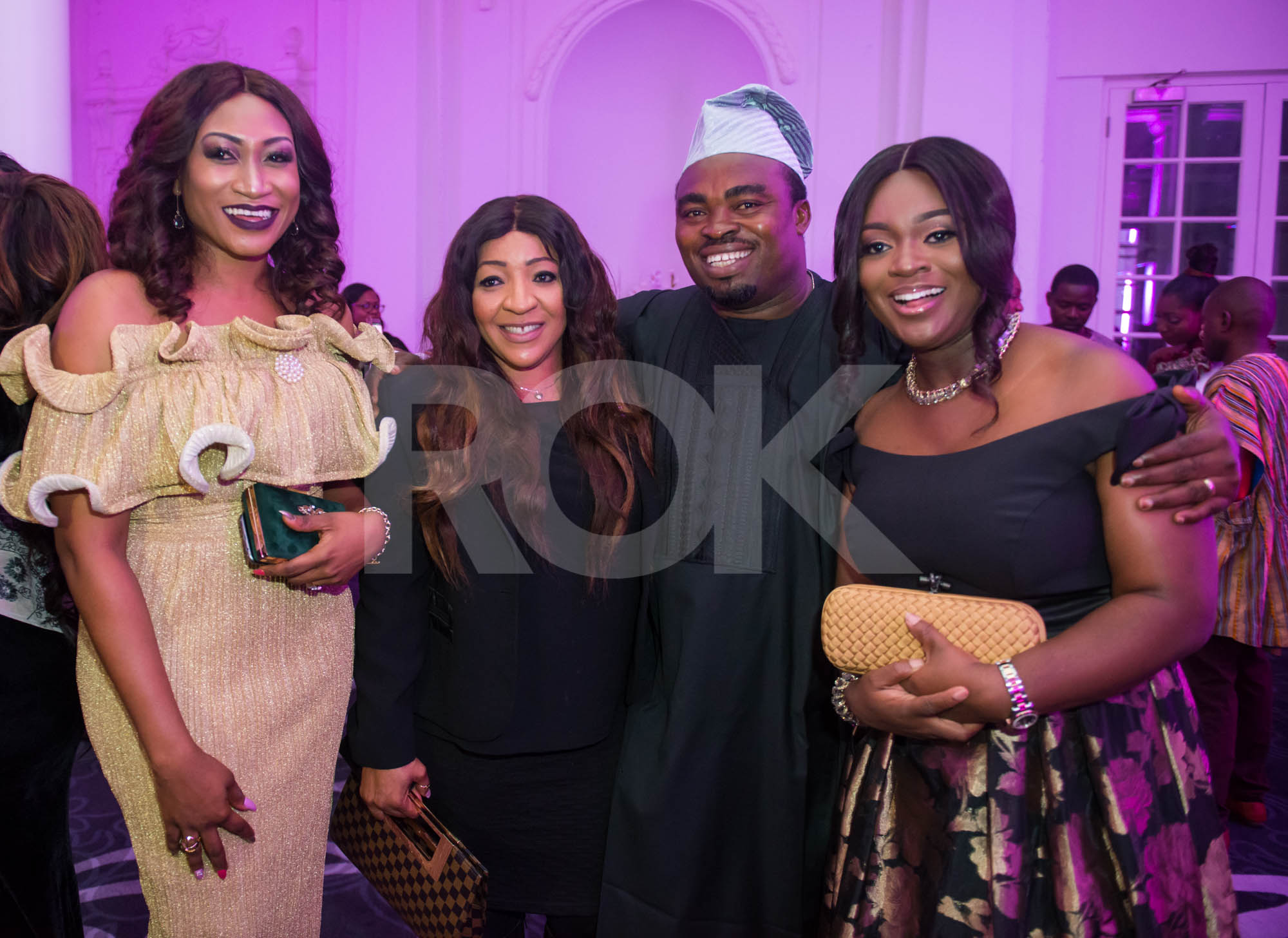