The music video is a truly pan-African affair, featuring Ghana’s Sarkodie and VVIP alongside Kenya’s Victoria Kimani. One Source was shot in Ghana, produced from South Africa by Egg Films with Native VML, and directed by Sunu, who was also a producer on the track.

“Collaboration is the fire that takes you to the next level,” says Khuli, who’s currently nominated at the MAMAs for Best Collaboration for his work on Baddest with AKA, Burna Boy and Yanga.

When you have different styles with different energies, that always sparks something magical. 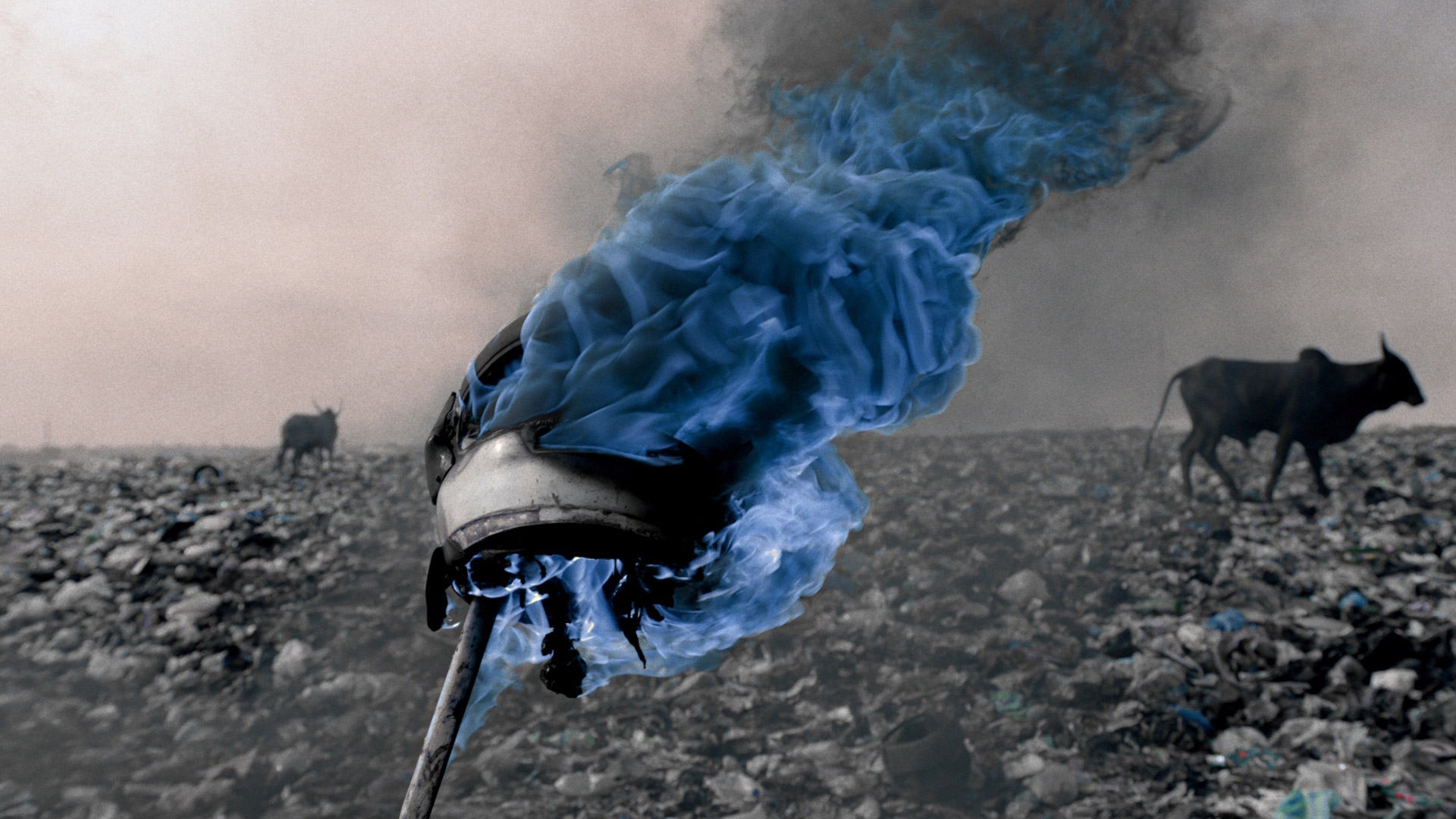 One Source is the first track from Khuli’s upcoming conceptual album, a musical collaboration with the greatest from Africa. “I’m reinventing myself,” says the multiple SAMA winner.

I’m traveling the continent on a search to find something new, to make something meaningful, a game-changer.

Khuli believes this kind of pan-African collaboration is long overdue.

We’re doing what we should have done a long time ago, owning who we are as Africans and coming together and breaking these boundaries for good, for the better. It’s been an amazing journey. I’ve grown by connecting with other trailblazers. Each has their own unique style but a shared passion to put a spotlight on Africa.

For Sunu, this resonated strongly. “Everyone obviously thinks Africa is this heart of darkness but I think it’s a heart of lightness,” says Sunu. “I wanted this music video to be a celebration of our African-ness, to show the creative flame burning across the continent.” 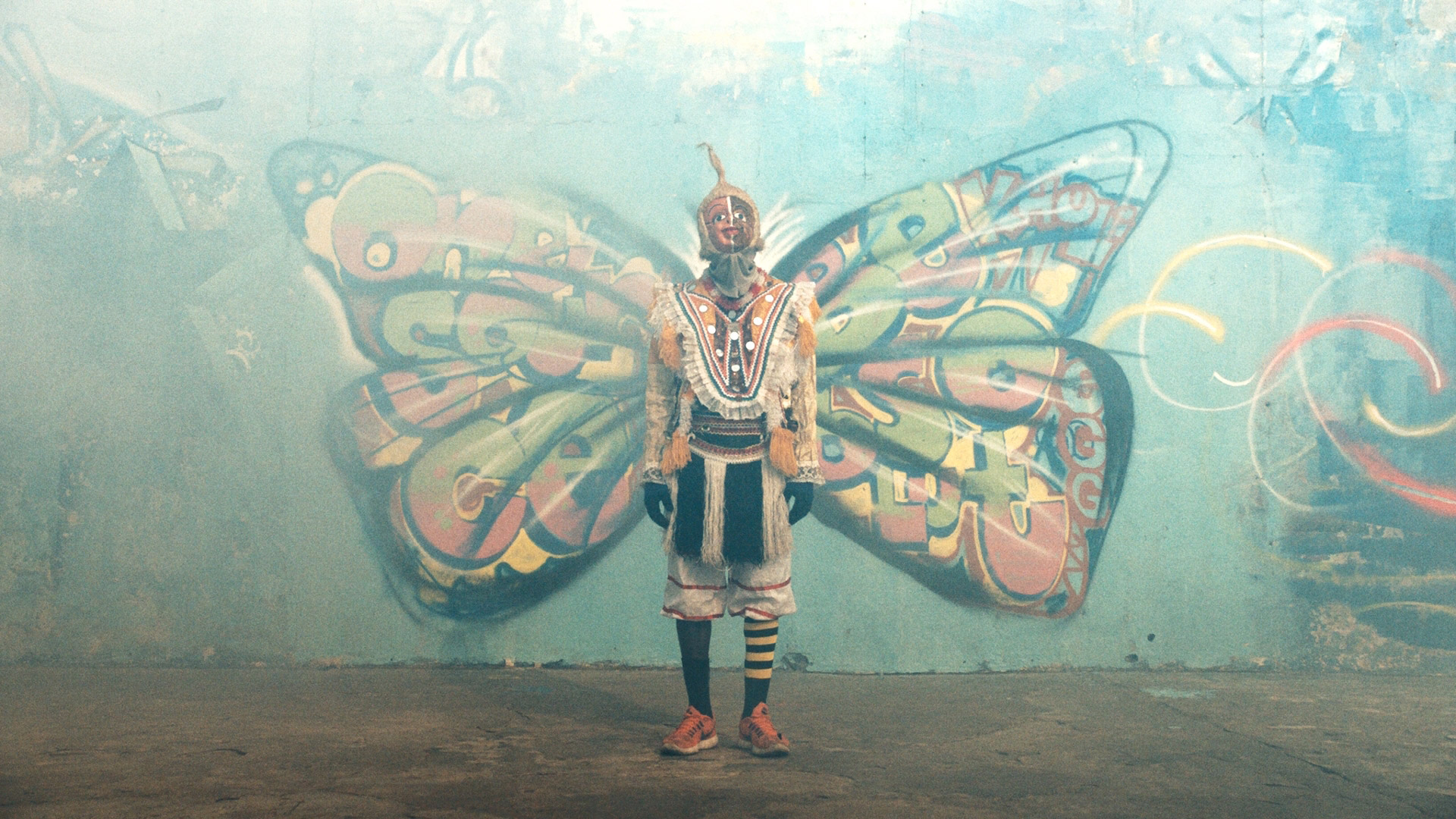 Sunu embraced the spirit of collaboration driving the project, bringing in the vibrant colours of Ghanaian street artist Moh Awudu and the Afrofuturism of Kenyan digital artist and photographer Osborne Macharia as examples of how Africa is redefining its image.

In the build-up to the MAMAs, MTV is flighting four short documentaries about the intense creative process behind the making of One Source. These documentaries also feature Kgaugelo “KG” Choabi and Nigeria’s The Venus Bushfires.

The campaign is a follow-up to last year’s Africa is Absolut campaign, which also featured Khuli and won Silver for Native VML and Arcade Content in the Change category at the 2016 APEX Awards. Fans have been able to shape the making of the album through voting for the artists via Khuli and Absolut’s social media pages. 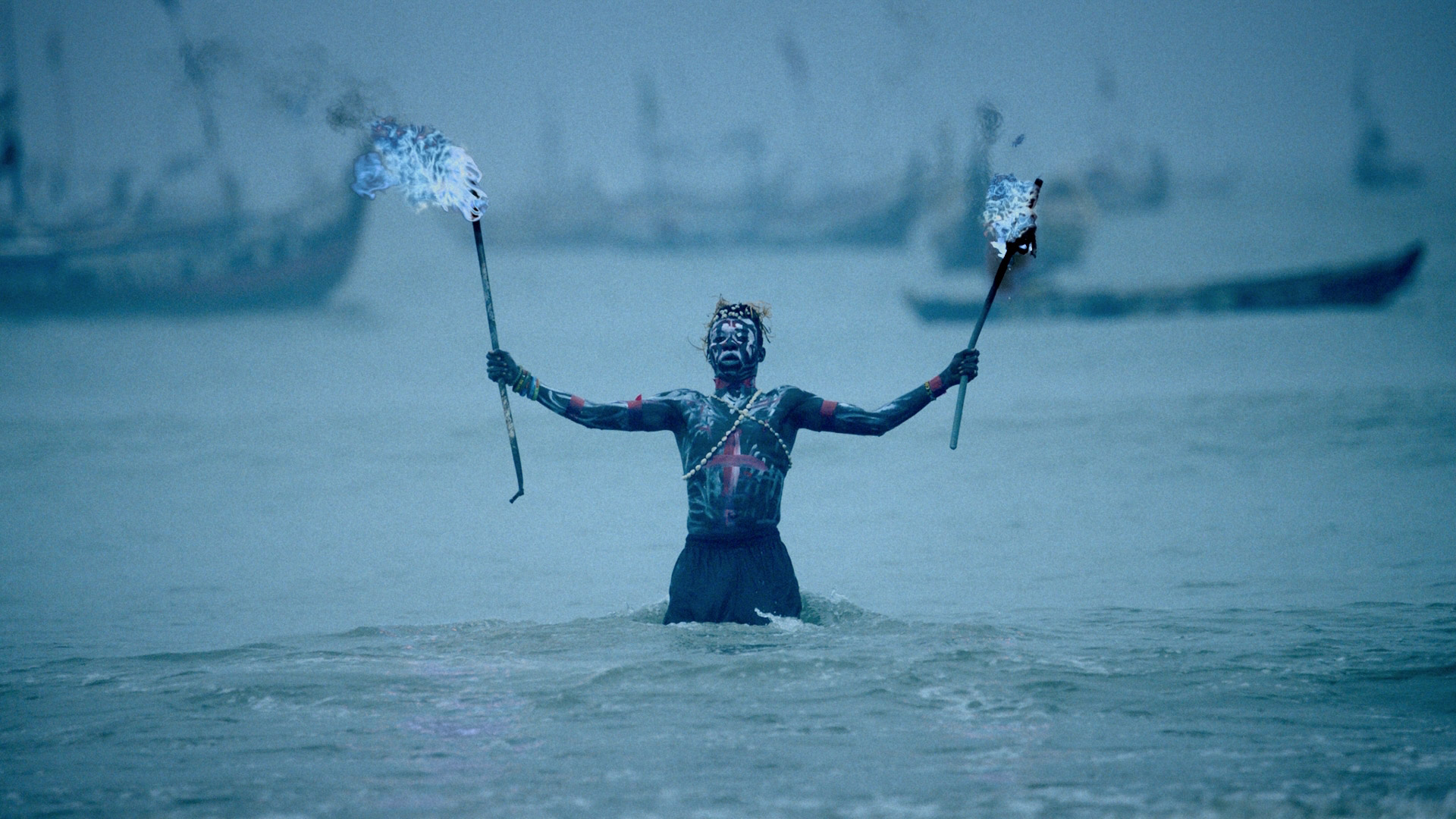 “It’s been a dream job, which felt like it was written specifically for me,” says Sunu.

Khuli, Native VML and Absolut all share my vision to show the world a different side of Africa, so it’s been a true collaboration and an amazing experience. This is my love letter to Africa. For the first time since I started in this business, I finally feel like I’ve found my voice.