The Simpsons has been going on for a long time, 27 seasons to be exact, and in one way or another it has warmed into, or at least dented a fraction of our hearts. Now, on it’s 28th season, The Simpsons is releasing a special one-hour episode featuring Empire’s Tarji P. Henson and Key & Peele’s Keegan Key 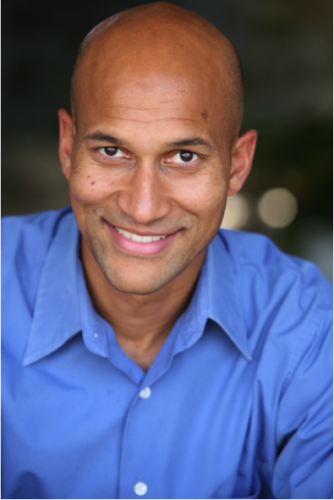 The plot to this episode stars Mr Burns, played by Harry Shearer. 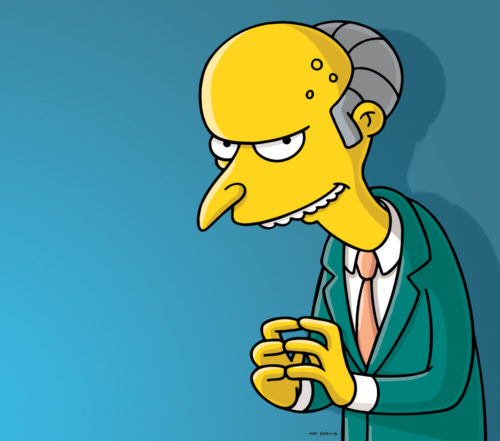 is being conned out of his fortune by a “mysterious music mogul.” Henson will act as the mogul’s ex-wife, while Key appears as a rapper who helps Mr. Burns take revenge.

The Simpsons ended their last season ‘Orange Is The New Yellow’

Rumoured to be airing in January 2017, you should tune in to see what’s so special about this hour long special…