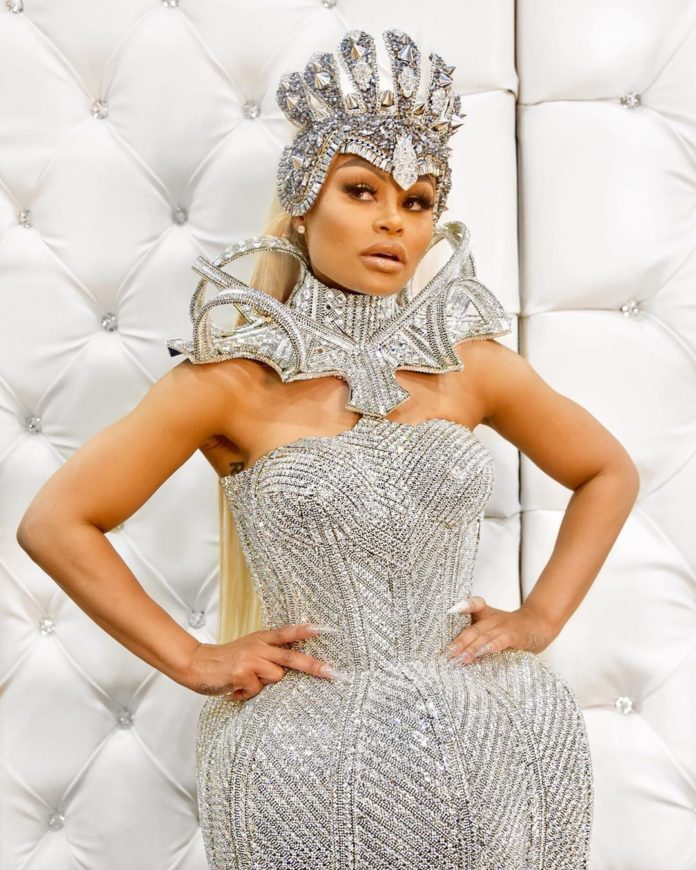 Looks like Blac Chyna is ready to give her fans and followers all-access pass into her personal life, relationships with family and business. 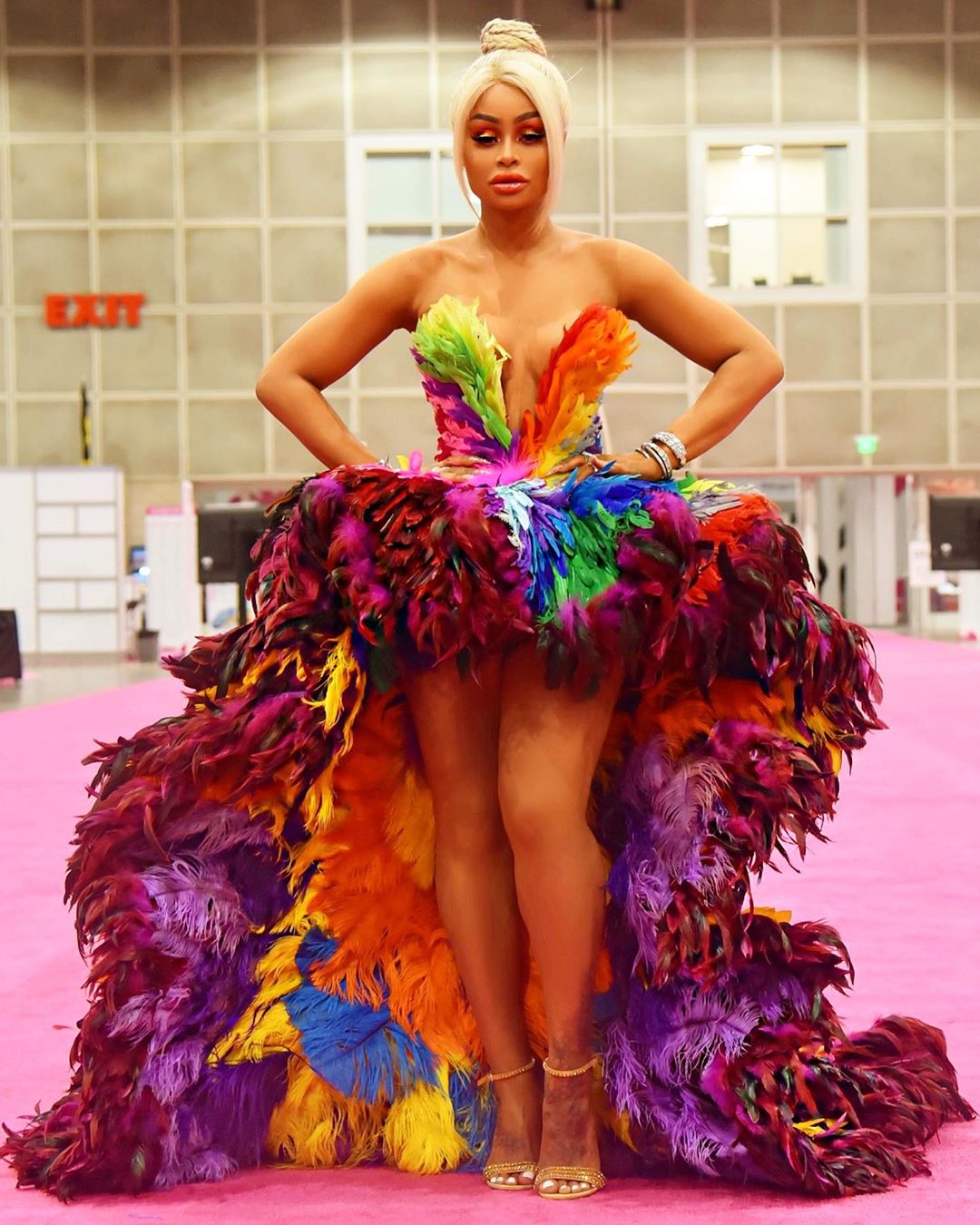 In the trailer, Chyna (real name Angela White) is seen in the kitchen with her emerging rapper mother Tokyo, having an increasingly heated conversation. The chat developed into an argument where both women started yelling insults and throwing objects at each other, eventually being separated by the family’s bodyguards and camera crew.

Watch the official trailer below, the show will start airing on The Zeus Network.