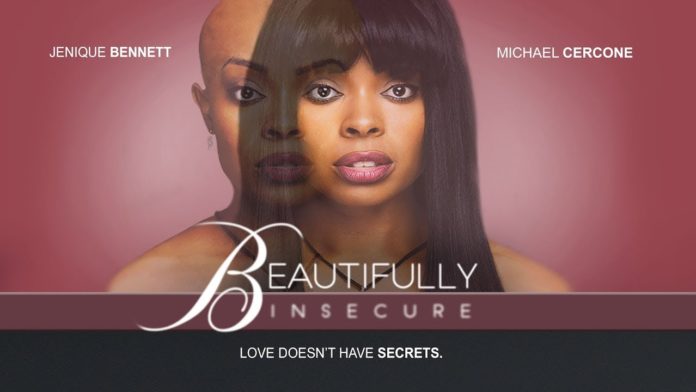 Insecure is a movie you should totally binge watch.

The American comedy-drama television series is based partially on Issa Rae’s acclaimed web series Awkward Black Girl. It was created by Rae and Larry Wilmore. 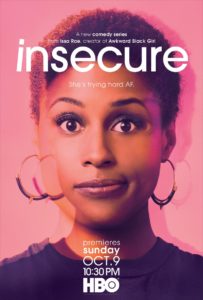 The series explores the black female experience, career and personal relationships from the perspective of the two 20-something female protagonists, Issa, and Molly, who have been best friends with each other since their college days at Stanford.

Here’s why you should binge on it: Highly relatable, Insecure offers witty dialogue and many laughs. It also earned Issa Rae a 2018 Emmy nomination for Outstanding Lead Actress in a Comedy Series.

You Need To See This| Tamar Braxton’s Upcoming Docuseries “Get Ya Life!”