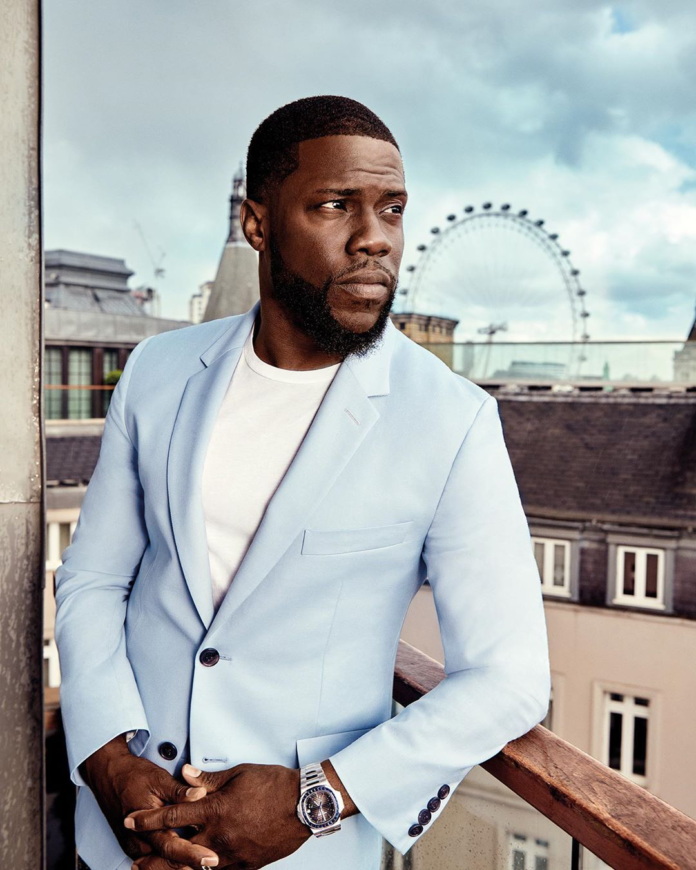 American comedian Kevin Hart revealed things about himself that most of his fans don’t know.

Kevin took the Lie Detector Test to answer questions on his height, whether he is funnier than Tiffany Haddish, other comedians and also between him and The Rock (Dwayne Johnson) who has a good body.

He is preparing for the premiere of Secret Life Of Pets 2 alongside Tiffany Haddish and more.

Watch the entire video below.

Black and African: All the Glitz From Kross Generations ‘Black Collection’ Launch in Accra Ghana