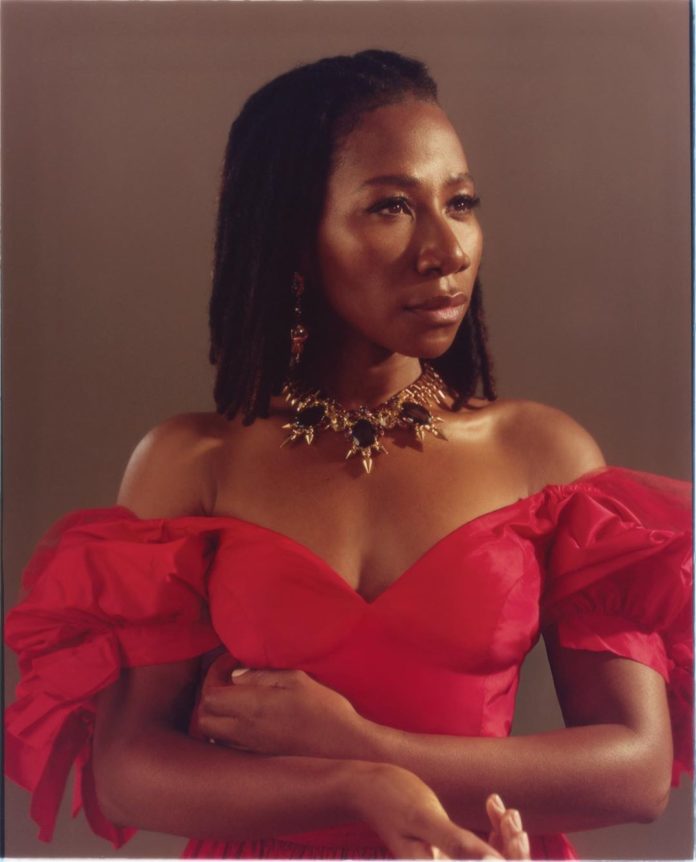 Before the release of her new album, which we have been yearning for, Nigerian musician Asa keeps teasing us with a couple of products. ASA released ‘The Beginning’ with sterling visuals for it. 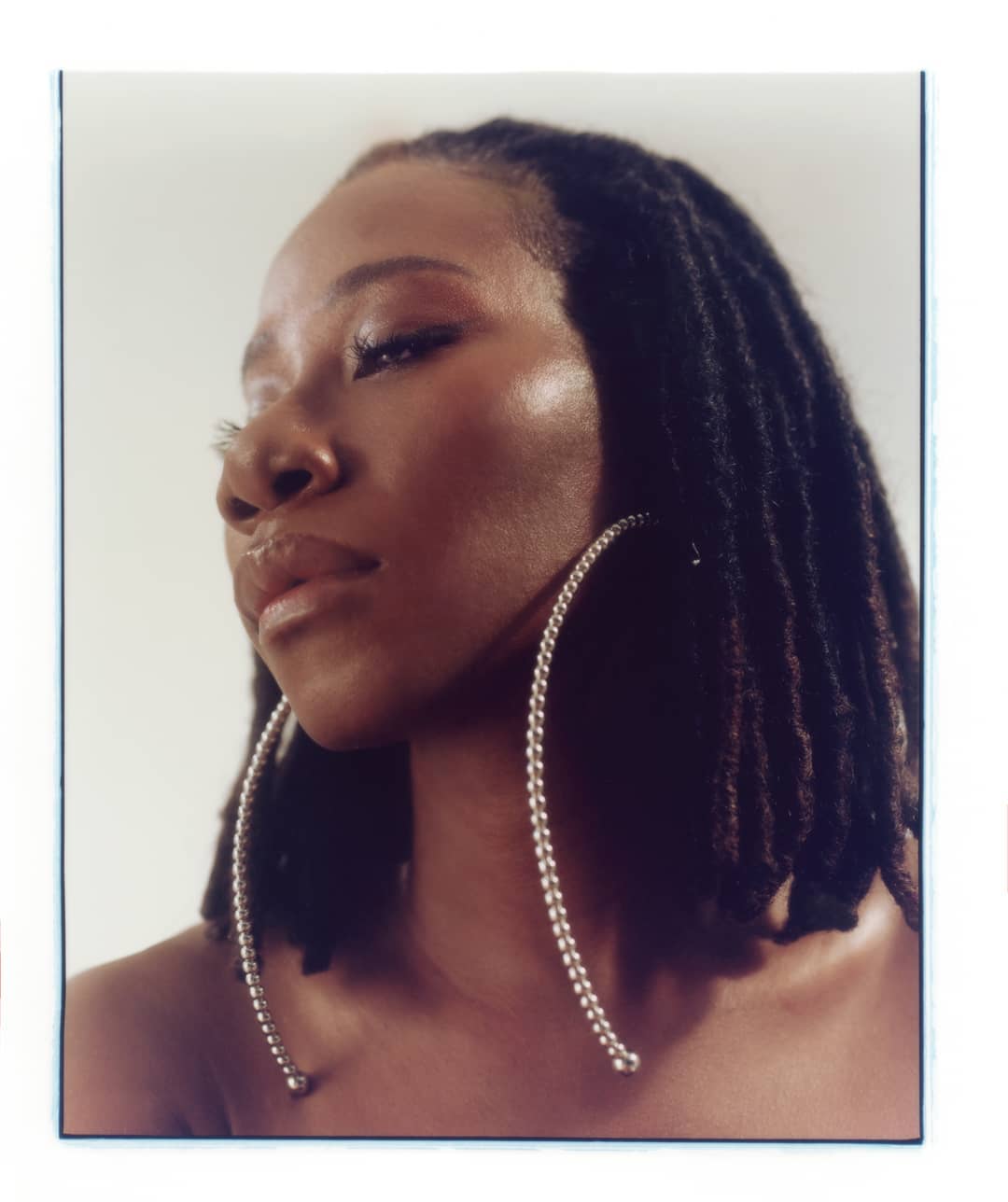 As if that’s not enough tease for the industry, the singer has given a glimpse of the next single from her upcoming album. The rehearsal process alone will get you in the mood for the new song.

Watch the teaser for ‘Torn’ below.

According To Adanna Madueke, This Pretty Protective Hairstyle Is Perfect For This Holiday Season

ASA Shares Visuals For ‘Murder In The USA’