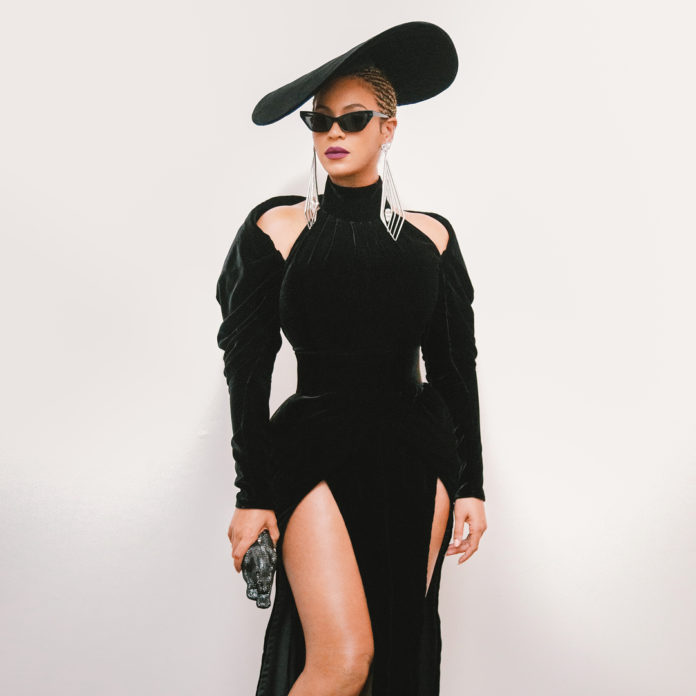 Before today, Beyoncé’s Lemonade was only available on Tidal, a streaming company co-owned by Beyoncé and Jay-Z. 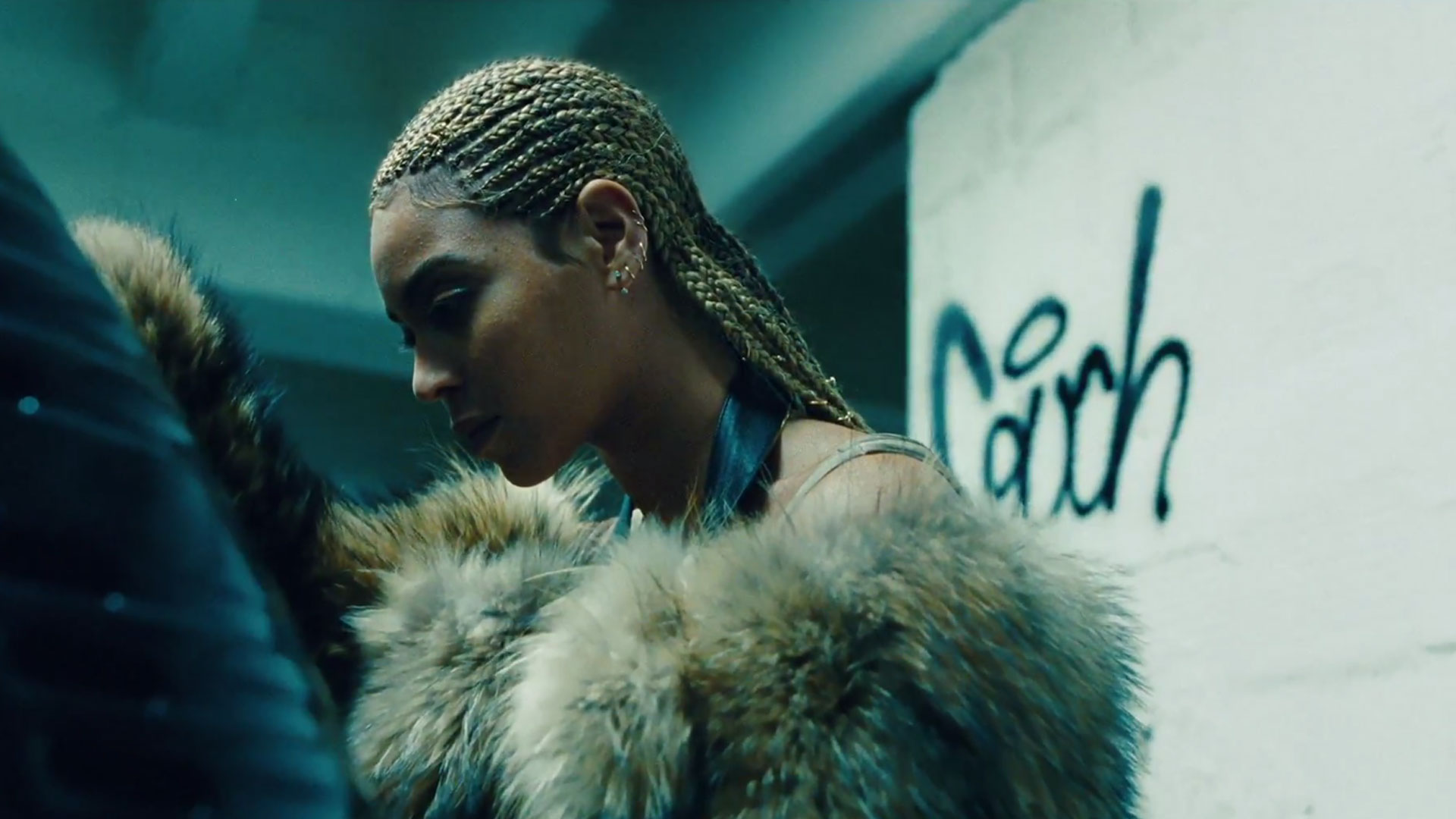 But, the queen of pop who released the live performance documentary and album named Homecoming from her Coachella set took the music industry by surprise by dropping Lemonade on Spotify and Apple Music.

Rumor has it, the Queen of pop is giving us all of this love in an song because she plans to disappear again. We sure hope this rumor is WRONG because like we said… it’s been 3 years since we’ve been blessed with a new tune from Mrs Carter!

Tell us your thoughts through social media: @GLAMAFRICAMAG