Nigerian singer Tiwa Savage has recently been featured in the magazine VIBE. In the interview she talks about her childhood, her deal with Roc Nation and much more.

She talks about growing up with three older brother while being the youngest and the only girl in her family, “Because I grew up with only boys, I was very tomboyish and a lot of people don’t see that,” she says. “A lot of people see heels, makeup and being glammed up, but 90% of the time, I like sneakers, track suits and being cool and relaxed.” 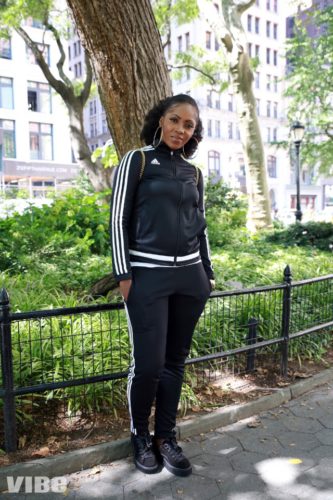 Tiwa said that it was her crush on a boy, in high school, that got her interested music. She started playing the trombone since he hung out with the cool kids, who were musicians and dancers. She stopped playing, however, because she got bullied, because the instrument was always getting in the way on the bus. So she ended up joining the choir and singing stuck and fitted her well.

On her Roc Nation deal, she said “I know a lot of artists have gotten international deals, but for me the genuine passion for Africa was just there and it started with me and Bee-High (Briant Biggs, Jay Z’s cousin) and just him taking time to come to Nigeria several times. That speaks volumes.” She carries on, by saying, “It was the same feeling when I met Jay Z. He was genuinely interested in the African culture and you can even see from some of the artifacts he has in his office. It was a no brainer for me.” 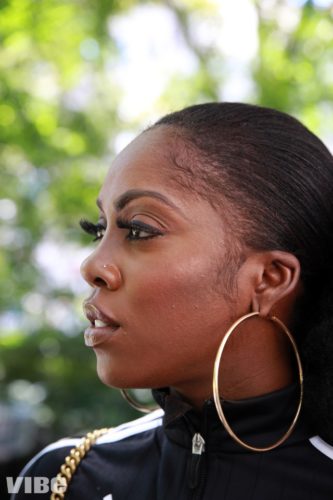 You can read the full interview here.

Not Sure Where Your Next Trip Should Be? We have the Perfect Answer!