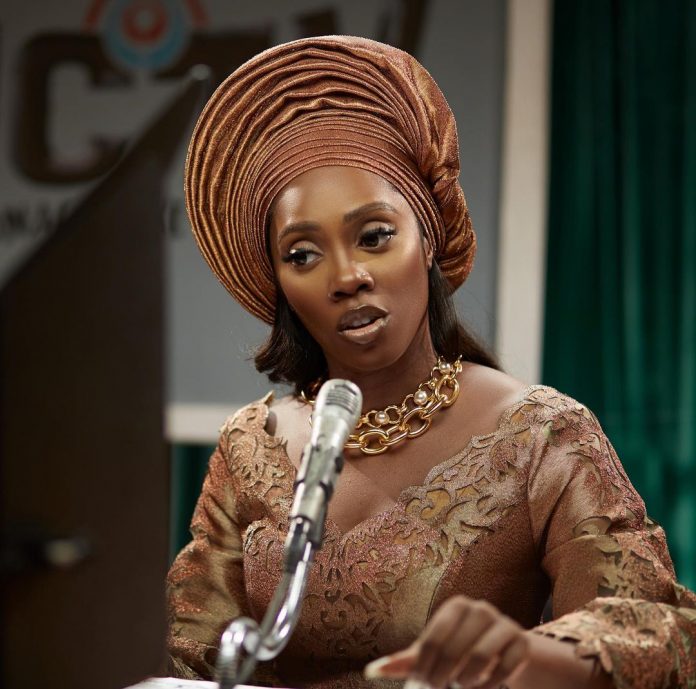 Nigeria’s Tiwa Savage is arguably the biggest female in the Afrobeat music world, constantly rocking shoulders with her male counterparts.

Tiwa Savage has released several chart-topping projects since starting from Mavins under the management of Don Jazzy, an iconic name in the music industry, almost every young musician dream of working with the music gem. She has been able to release singles and albums that have done so well and earned her spot on the world music map as well.

Well, the queen returns in a new form, sharing an unexpected extended play titled, Water & Garri. The extended play features a mixture of heavy names in the music industry like American hip-hop maven, Nas, Singer Brandy, and budding talented such as Ghana’s Amaarae, and Tay Iwar on the five-track extended play. 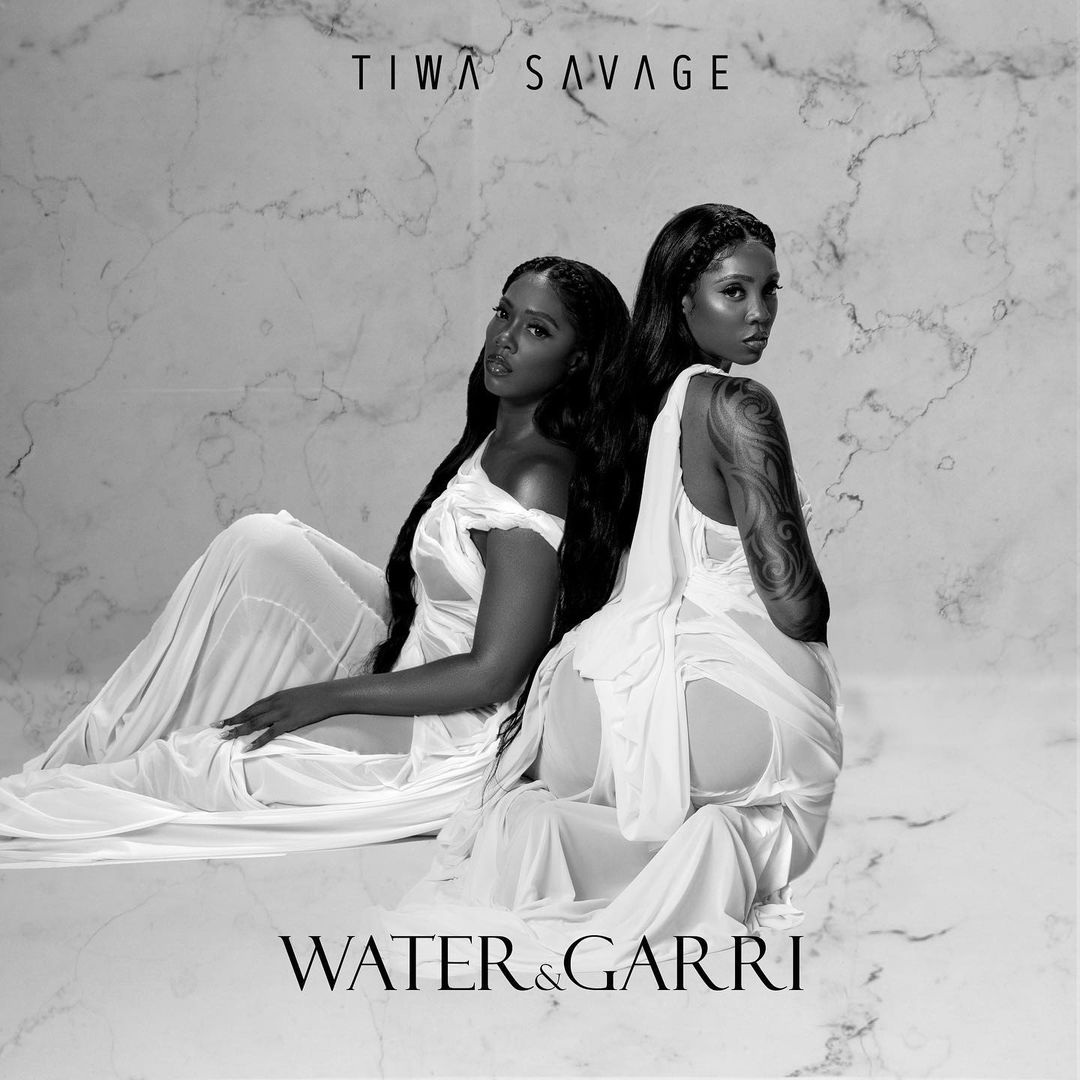