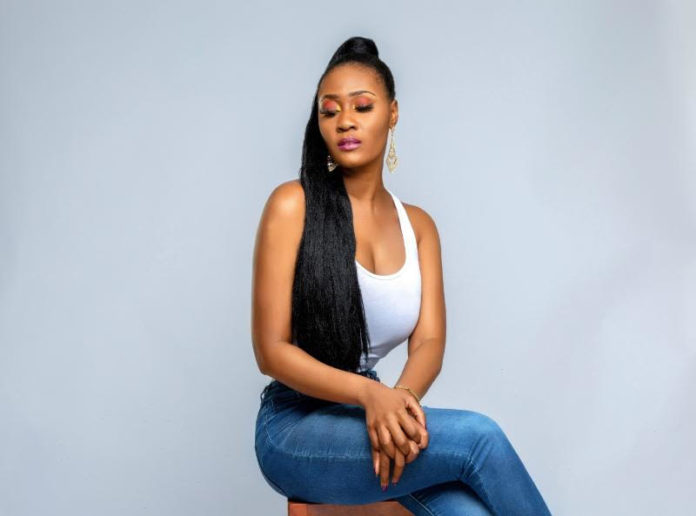 Critically-acclaimed actress, Toni Tones, is on a roll as she has been ranked number 2 on the list of top box office earning actresses in the 2018/2019 Nigerian Box Office Yearbook.

Recently hosting our #GLAMAFRICAThinkSmart Event, Nollywood actress Toni Tones is recognised for the impact of her work in the last year. The ranking is derived from the total box office earnings from movies she appeared, that have in their own right created a buzz in and around the African continent:
King of Boys (N231 million)
Lara & The Beat (N31 million)
The Royal Hibiscus Hotel (N58 million)
June (N13 million)
2018 Gross Box Office: N333 million

In addition, she was also highlighted for having the most notable performance in 2018 specifically for her role as Young Eniola Salami in King of Boys.

There is no doubt that 2018 was an amazing year for the star actress who is well on her way to becoming a Nollywood icon. We can’t wait to see her smash more milestones in 2019. 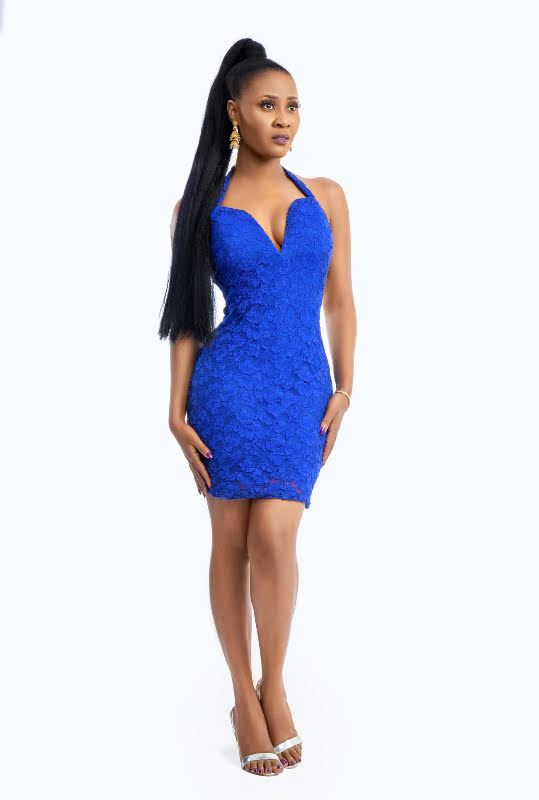