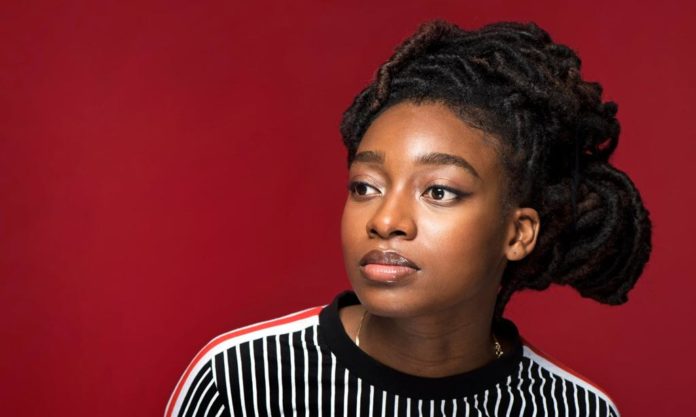 For the many fans of the British series ‘Top Boy’, which sadly was brought to an end in 2013. The news of the purchase by American-based Canadian rapper, Drake in 2017 was a huge relief in welcoming the series back on their screens once more.

The wait for the official date of shoot and cast to be used in the third season has been revealed, a joint production between Drake and American basketball player, Lebron James for the latter’s production company, SpringHill Entertainment. 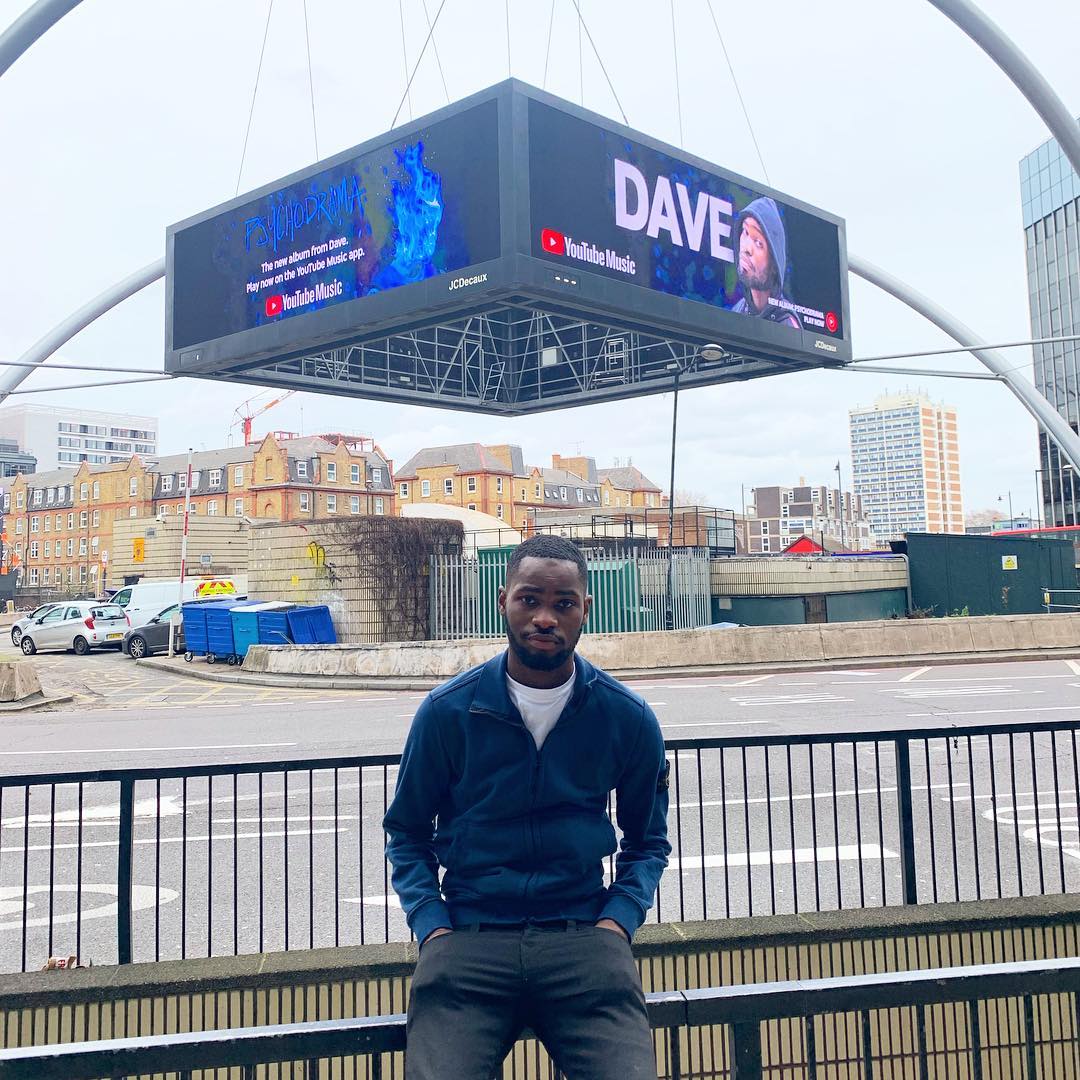 Almost all the original creators mainly Roman Bennett, others, of the series have been brought back by the new owners for the third season to be aired on Netflix, the streaming giant just debuted the official cast announcement teaser with a breath of new faces including young British rappers of Nigerian descent, Little Simz (Abisola Abiola Ajikawo) and Dave (David Orobosa Omoregie). Maintaining the storyline of the quest for total domination in the British drug market.

It’s not clear their (Little Simz and Dave) specific role in the third season but they will an important of the series set to be released on Netflix before the end of 2019.

Lead characters in the previous seasons, Ashley Walters and Kane Robinson get to continue from where they left off, with Kadeem Ramsay, Kola Bokinni and Hope Ikpoku are playing crucial roles

Watch the official trailer below:

2020 Brit Awards Red Carpet: Where Everyone Was A Winner