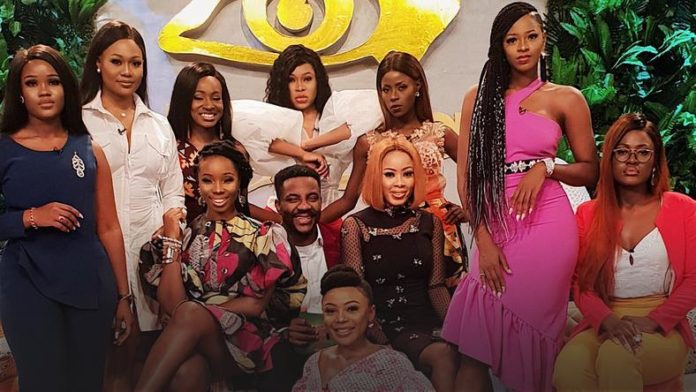 We all love reality shows, the thrill, emotions and everything that comes with it. What we love even more, is the African ones!

Reality television is a great form of entertainment as we can follow the journeys of contestants from different backgrounds and orientations. We pick out our favorites and watch them blossom into stardom. The grand finale is usually a dramatic climax, having us on the edge of our seats.

So we picked out the best African ones for you to follow with us this summer, because not only are they entertaining, it’s great to support our own local talent.

In no particular order, here’s our top recommendations for you. 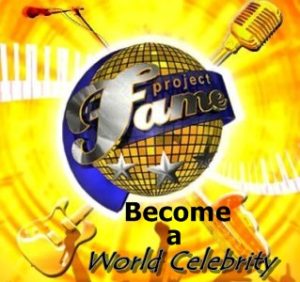 Currently in its 12th season, the MTN project fame West Africa is one of the biggest and most watched musical show in West Africa.

The weekly reality show is filmed in Lagos, Nigeria and features young talents from Nigeria, Liberia, Ghana and Sierra Leone. These contestants compete to win a record label in the entertainment industry, a brand new SUV and 5 Million Naira (15,000 USD) cash price.

Famous Nigerian artist Chidinma Ekile @chidinmaekile and Iyanya @IYANYA  are both products of MTN project fame West Africa. Should you tune in, you are assured of  thrilling experiences, huge dose of suspense, drama in the academy to sensational musical sessions from pure African talents. 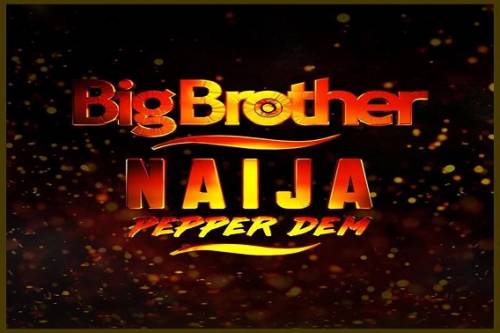 Also known as big brother Nigeria, but hold on, if I have to introduce this show to you, that means you’ve been living under a rock for the past one month.

Big brother naija is a reality TV show in which contestants live in an isolated house with no connection to the outside world and under complete surveillance. Housemates learn to live with each other whilst also competing for a large cash prize worth $100000 at the end of the show by avoiding being evicted by viewers.

Millions of viewers watch how the contestants behave in the house and vote to evict housemates every week. The last housemate to be evicted wins the cash prize, with lots of brand endorsement.  It comes with lots of drama and is one of the highest rated TV shows in Africa. 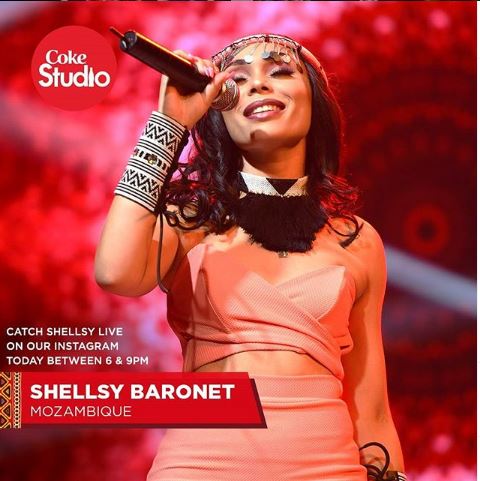 Coke Studio Africa is a thrilling music project that brings artiste and producers from different genres and region to create an authentic African sound through collaboration of different artistes from 11 countries. Here’s how to know if you’ll like it;

Are you interested in listening to two different African languages in a song? Swahili and Yoruba? Igbo and Lugana? If yes, keep reading.

The music show pairs artists from different music genres and cultures and tasks them with creating a song in the coke studio for three days. The episodes focus on the interaction between the artists, the art of writing a song as well as the mixing, recording and performance.

To catch up on all the action, check out Coke Studio Africa on Instagram @cokestudioafrica