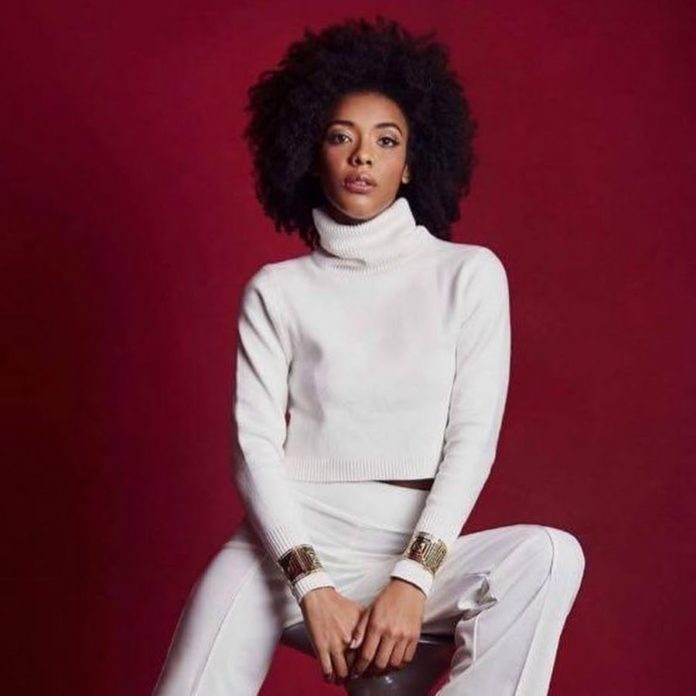 From funk, salsa to rock n roll, every live show with Mayra is a caribbean-spiced experience, a taste for all.

Mayra Hurley is a soulful singer. Film and Television actress. The Panama-born songwriter takes inspiration from a multicultural background that manifests in all her artistic expressions.   Music runs in Mayra’s family. Her passion for it showed at an early age, introducing her into world of musical theatre where she developed her acting, singing and stage performance skills. 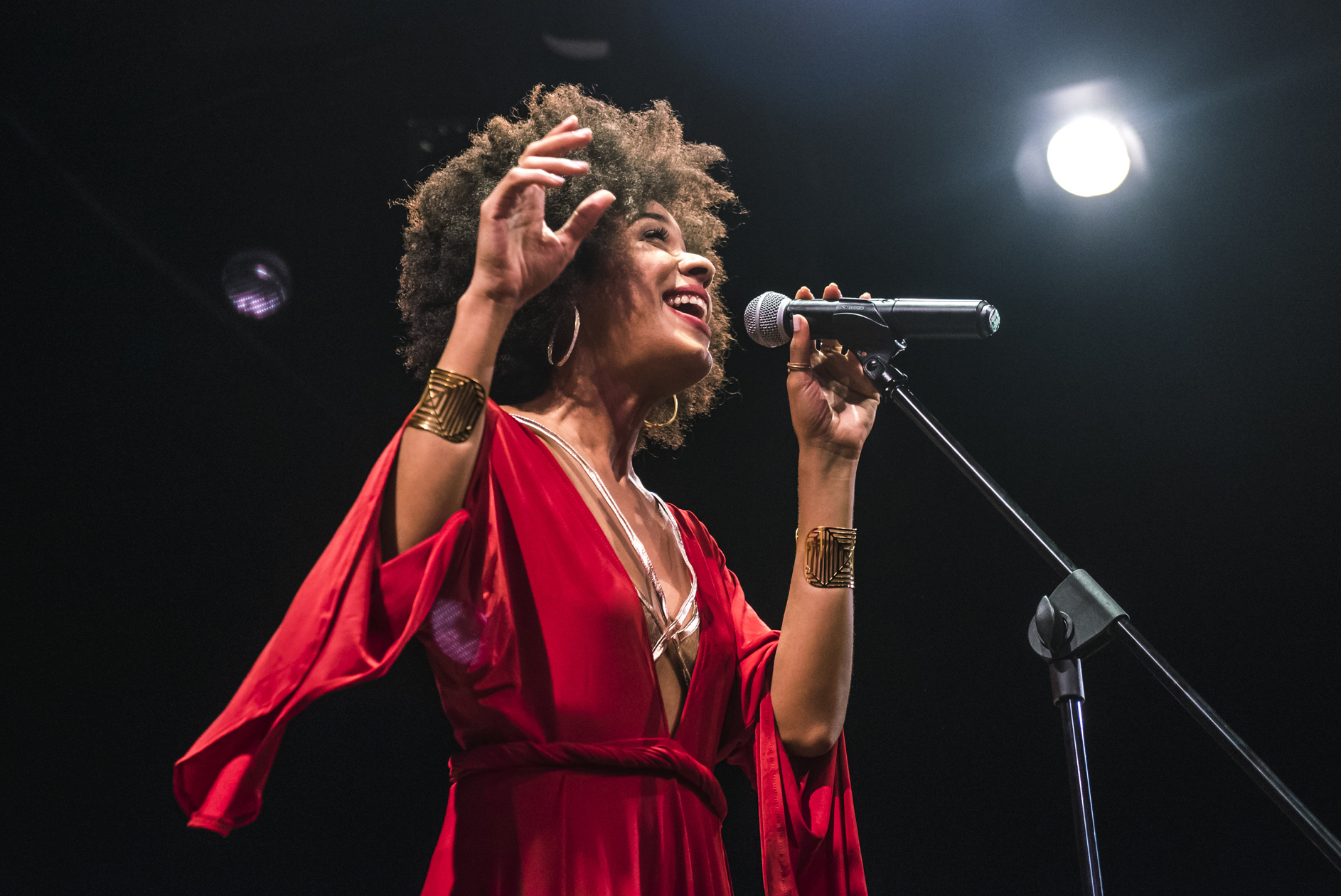 While she occasionally performed with local artist, it wasn’t until until 2010, when she joined a band that would later be known as Luci and the Soul Brokers, that Mayra started a career as a singer-songwriter.   As lead singer and composer of the band during its first 6 years, they gained local following only on word of mouth, having no album production for the first 3 years.

With their debut EP, the band gained more recognition locally and internationally, landing performances at international festivals such as the Caribbean Sea Jazz Festival (Aruba) and Transitarte (Costa Rica).    After going separate ways in 2016, Mayra started preparing her first solo-artist production. A double album in English and Spanish that mixed her favourite afro music styles and influences, achieving a soulful multi-genre songs, backed with a full band and vocal arrangements, predominant in her songwriting and arranging style.

Her debut single, Complicated is now available on all music platforms along with a live session video available on her YouTube page.

Watch her Live performance below

We will see her live performances in summer festivals in Panama such as: Verano Canal 2019, Macrofest, Festival MUPA and more before officially dropping the album later this year.

Expect to see her in film too! Mayra will be starring as Gloria in the new film Escribiendo el General by Dir. Oscar Faarup and TVN Films (Nov 2019), following up her acting career. We previously saw her film debut as Rose Thompson in Historias del Canal (2014), a film made commemorating the 100 years of the Panama Canal, presented in prestigious film festivals around, available on Netflix Latam.