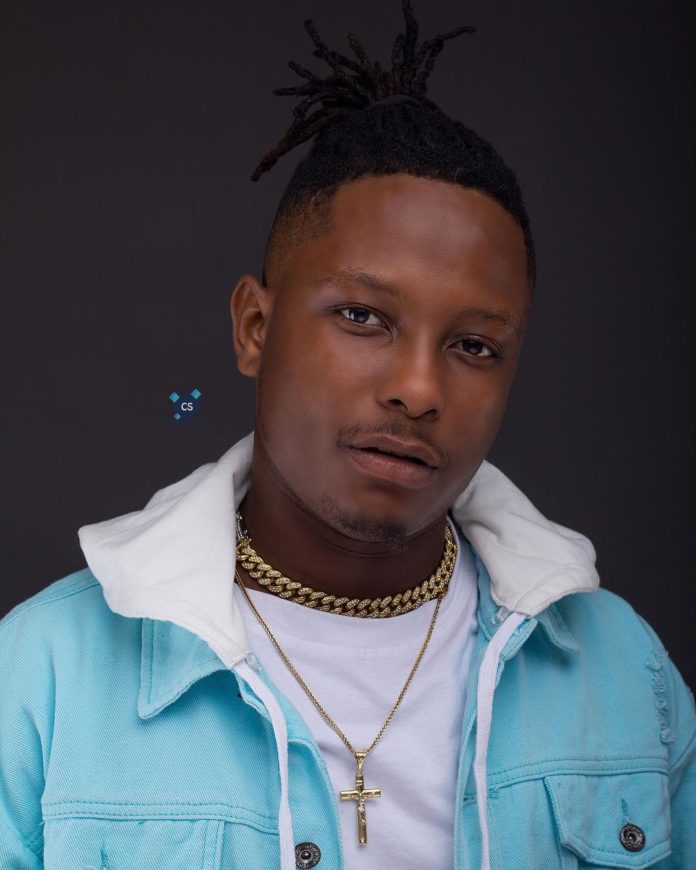 Ghana’s fast rising Afrobeat writer, singer and producer, Kelvyn Boy, is back with another video for a song considered to be fans’ favourite on his Time EP.

Kelvyn Boy is considered the biggest thing to happen to Ghana’s Afrobeat genre in recent times. Key players in the music industry have been quick to compare his potential to some of the greats before him.

The Time EP has 8-songs which Kelvyn Boy shared with the music community. So far, fans have attested to the fact that every single song on the EP was very well-planned and arranged to cross borders into other countries too.

The accompanying visuals for Mea were directed by Jwillz. Kelvyn Boy showed his versatility on the chorus and verse before Joey B hopped with his verse.

Watch the visuals for Mea below.