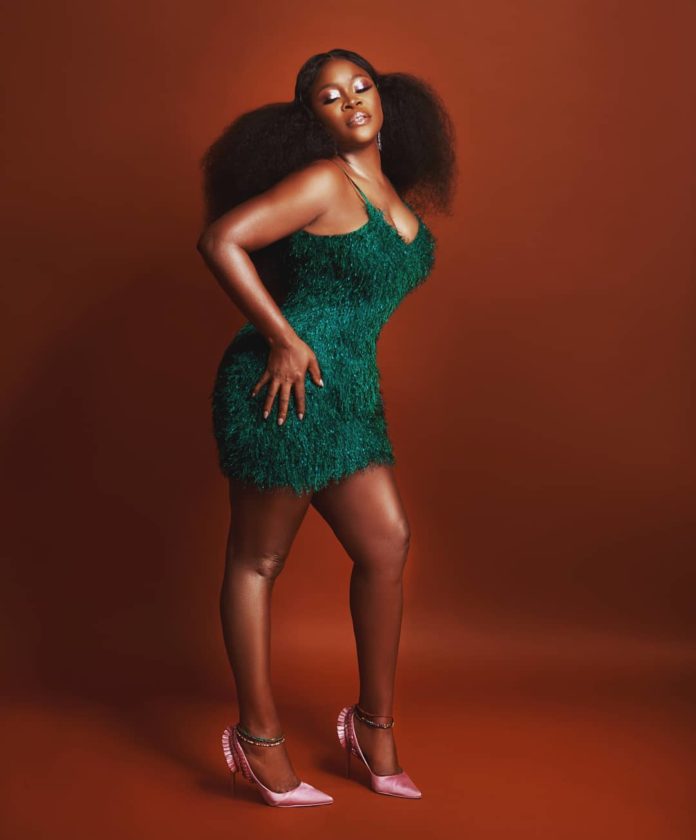 Omawumi Megbele, popularly known in music as Omawumi, an outstanding vocalist and entertainer in the Nigerian music landscape. Omawumi held a listening session for her fourth studio project christened ‘In Her Feelings‘ for industry close pals in Lagos. 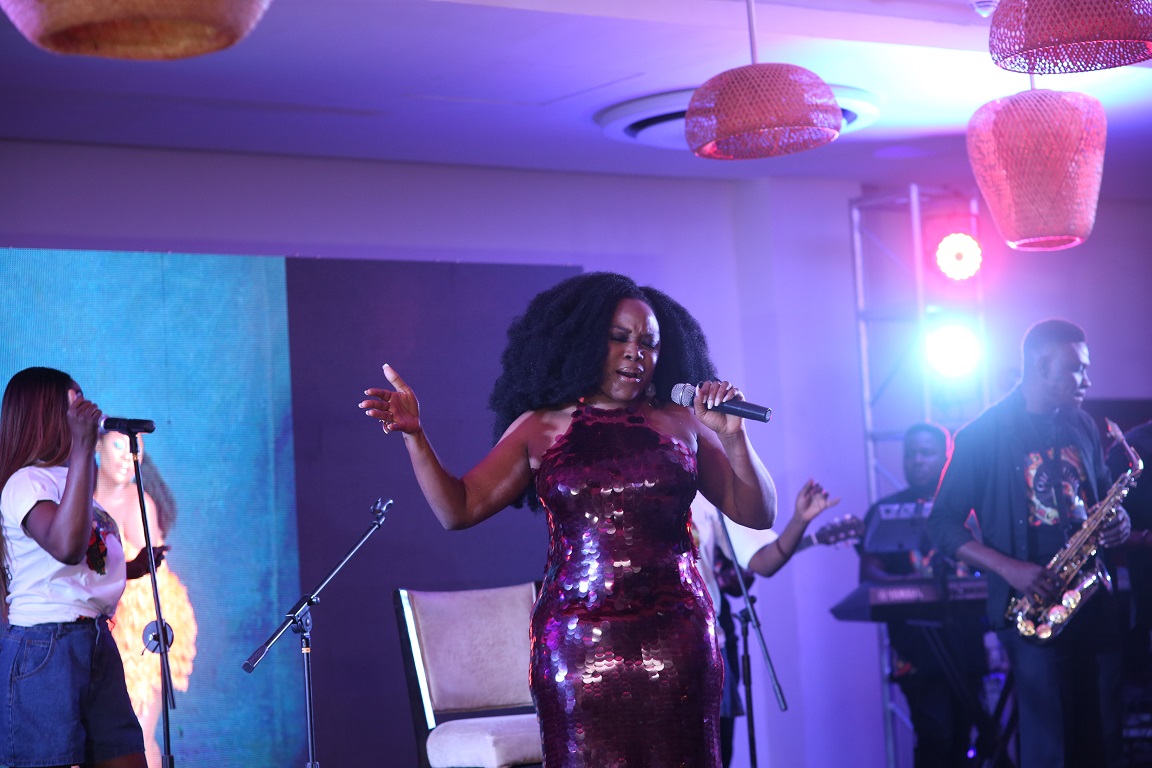 An accomplished singer by all standard, Omawumi, Chief Executive Officer of Hermanez Media,  hosted the event at The View Rooftop Twin Water, Lekki compèred by comedian Chigul. She released her first official album in 2009 dubbed Wonder Woman, and, have so far followed it with hit albums such as Lasso Of Truth in 2015 and Timeless in 2017.

In Her Feelings in seen as the continuation of her brilliant work over the past years in the industry, where she has given nothing but the best of her works. The seven-track extended play made its debut on June 14, 2019, with songs like ‘Without You’, ‘For My Baby’, ‘Mr Sinnerman’, ‘Away’, ‘True Loving’, ‘Tabansi’ and ‘Green Grass’.

Omawumi entertained the invited guests to songs from ‘In Her Feelings‘ EP, heavily backed by her band. Grab the album here!

Watch the official visuals for ‘Without You’ below, taken from the ‘In Her Feelings’ EP.

See more of Omawumi on her socials.