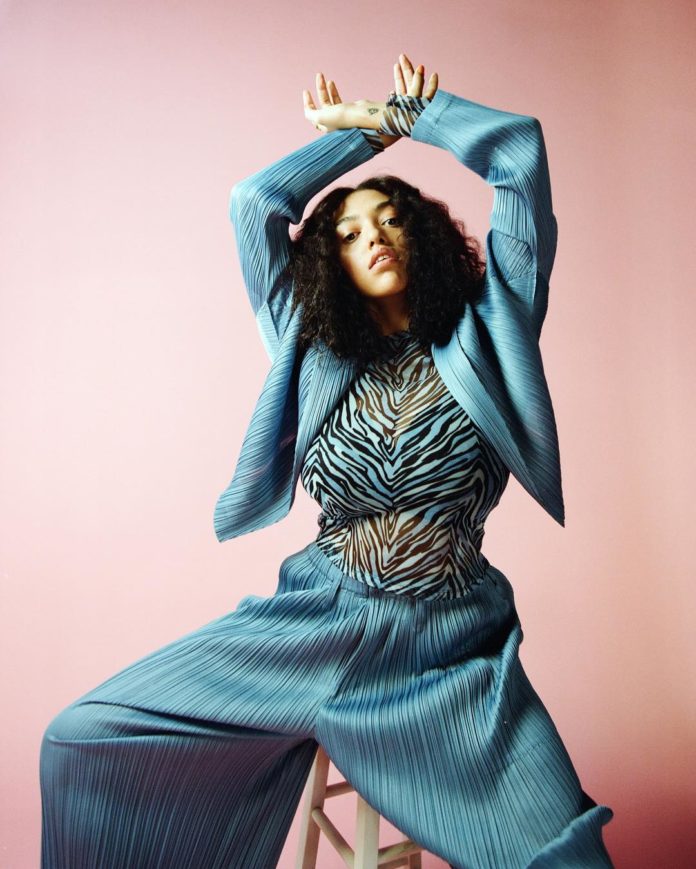 Burna Boy wasn’t bragging when he crowned himself the African Giant. The Afrobeat musicians who recently a nod from Black Entertainment Television with Best International Act trophy proves his versatility on a new song with UK’s music princess Mahalia.

Simmer is the title of the song, it sees the two musicians delivering well-planned emotional lyrics over the afro-dancehall low-temp beat. 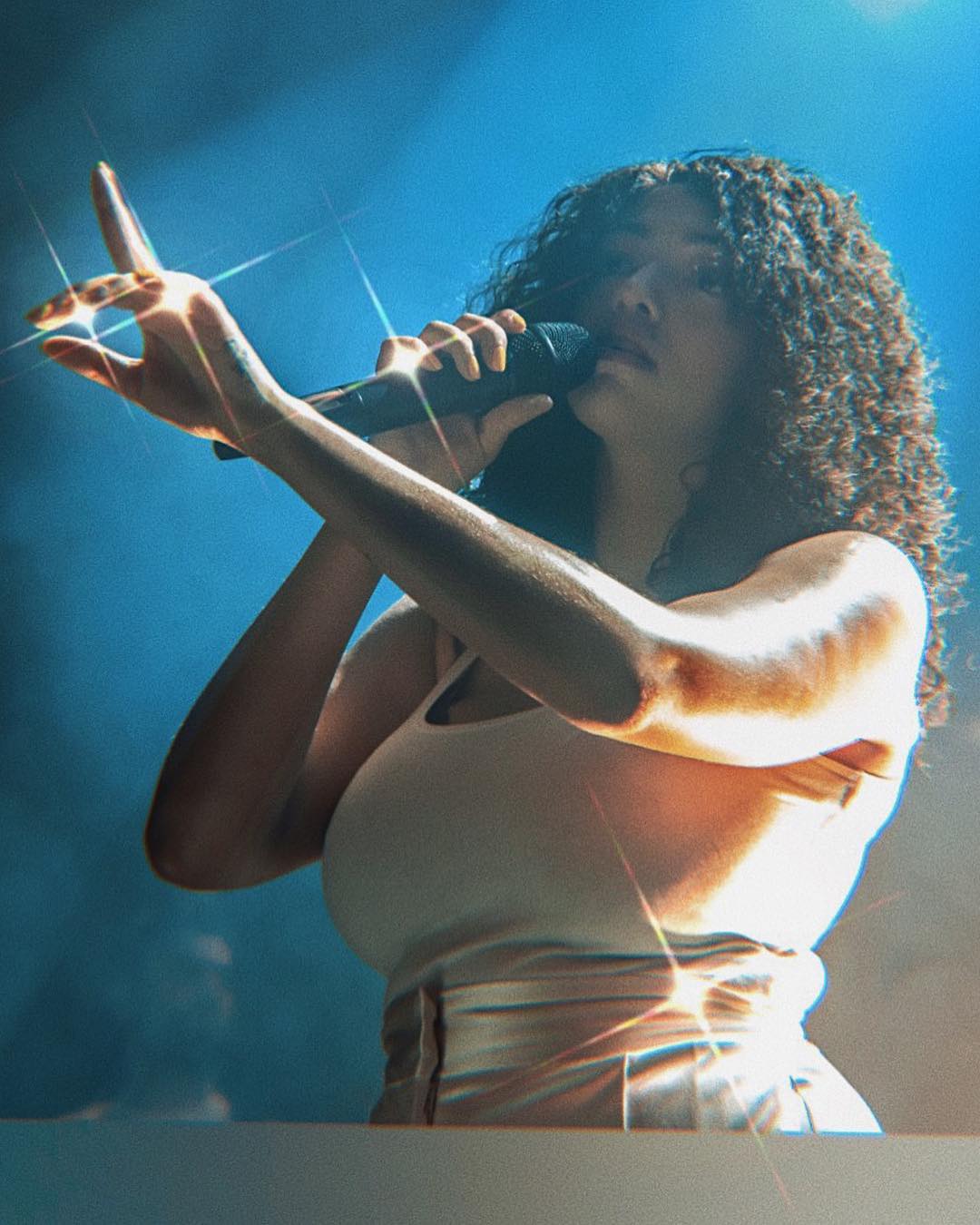 Mahalia opened the with the chorus, before gradually leading us into her lyrics. Burna Boy aka Oluwa Burna came in right after he, and traditionally of him, he rode along the same path with Mahalia. 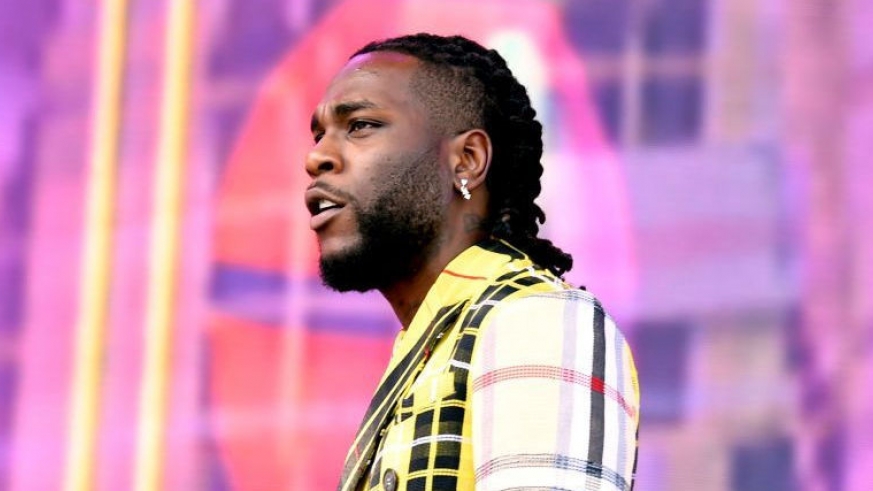 It’s a romantic piece for the weekend yet can be played at the club or during a hangout. Enjoy it below.