As you may have heard/seen all over the news and social media, the girls of Pretoria High School were protesting the schools racist natural hair policy, the racist comments from white educators and the banning of speaking their mother tongue languages.

Congratulations to the girls, as the rules have been overturned! The Guateng Department of Education posted a statement on Facebook stating the changes that they are going to make. Some of the changes include ; the rule restricting hairstyles will be suspended while they investigate the school’s Code of Conduct, an independent body will do an investigation on the claims of racism, the mocking of the students mother tongue will not only stop but will be encouraged for all learners of the school and there is much more that you can read here.

This victory is a triumph for all black girls all around the world who have had to deal with racism for their hair, and this just shows that your voice can and will be heard, no matter how small you are and/or feel especially in this glorious time, where social media can really fuel and push forward important social issues.

From a girl who’s recently gone natural (I did the big chop back in February after having dreadlocks for almost 14 years) I salute you all and please never forget that your hair is BEAUTIFUL! 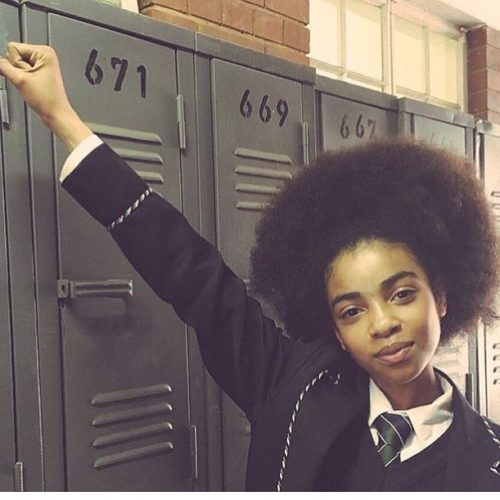