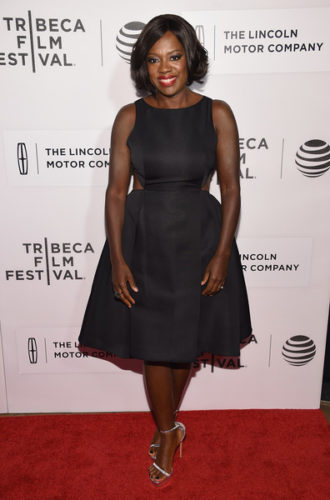 2016 Tribeca Film Festival is on, How To Get Away With Murder star Viola Davis was arm in arm with husband and fellow actor Julius Tennon at the film premiere of  ‘Custody’ 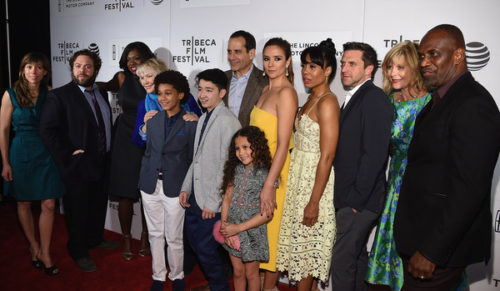 The movie which is about a woman who fights the government to keep her two children after they have been wrongfully put into protective custody not only stars the hot couple but also Catalina Sandino Moreno, Daryl Roth, Sandy Robertson among a host of others.

Check out other red carpet moments below 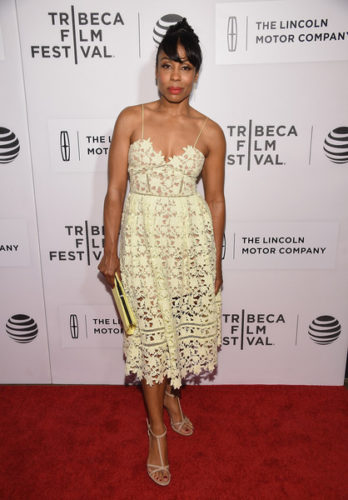 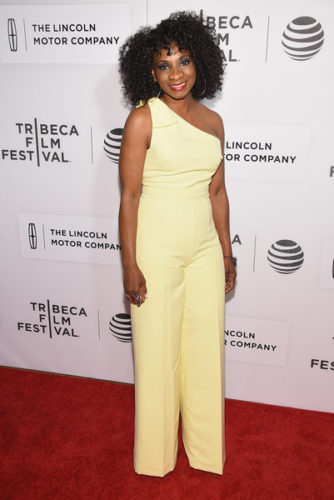 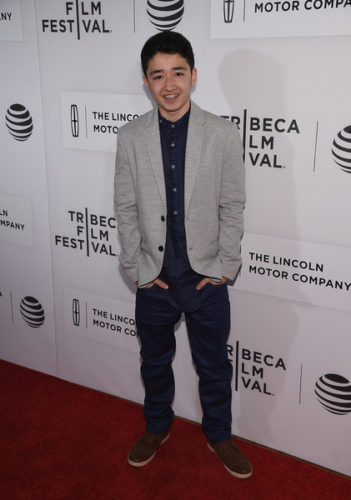 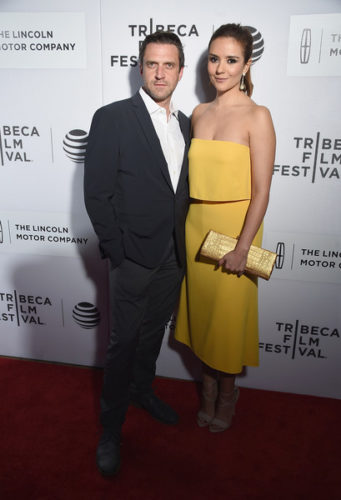 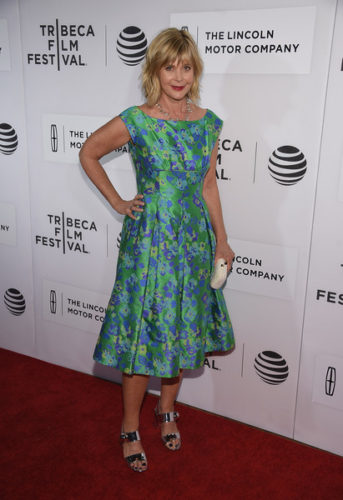 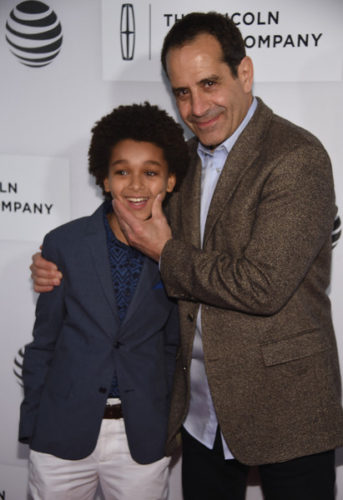 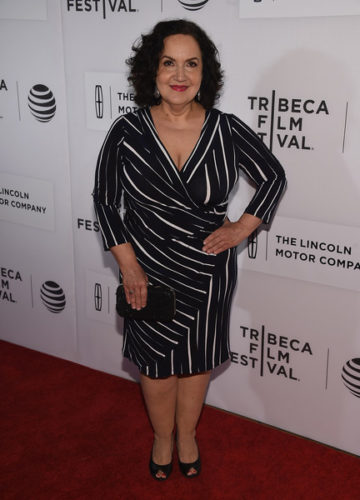 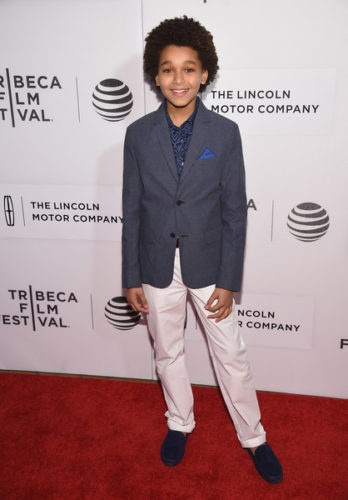 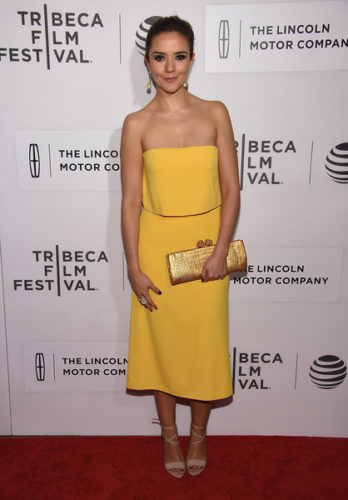 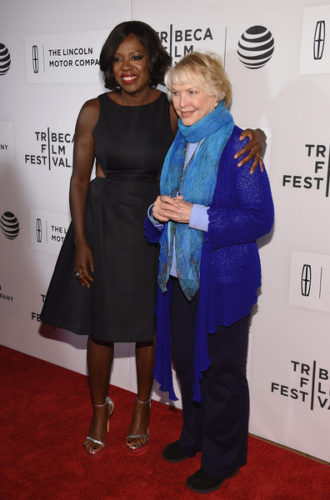