Since the beginning of 2018, the name Vigil Abloh has been on the lips of virtually everyone. His elevation to the seat of the artistic director of Louis Vuitton’s menswear, a brand under the multinational conglomerate company, LVMH received a resounding applause. The world waited patiently to see what will come off his first debut on the runway, he did deliver at the Paris Fashion Week, with collections that could probably be classified as a futuristic vision.

It’s not new though, because Virgil has constantly been credited for being among the first African to be appointed in such high-fashion department in the world. With that aside, his new work with another brand under LVMH group, Moët & Chandon is a clear indication of his ways to take over every sector within the luxury industry. 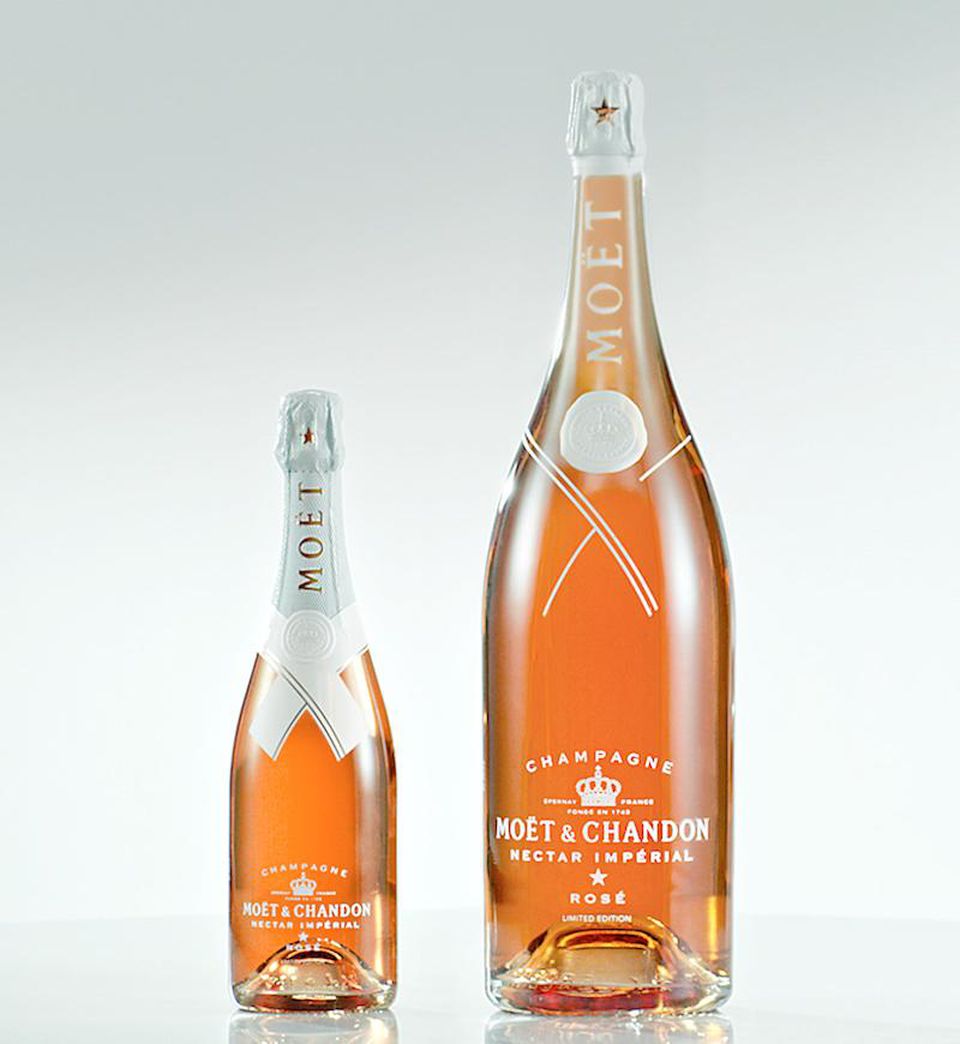 The latest collaboration with Moët & Chandon has Virgil’s name boldly written on it and that of the brand too exclusively on its nectar imperial bottles. The special bottle will be available for sale from October 1, 2018, at $59.99 USD.