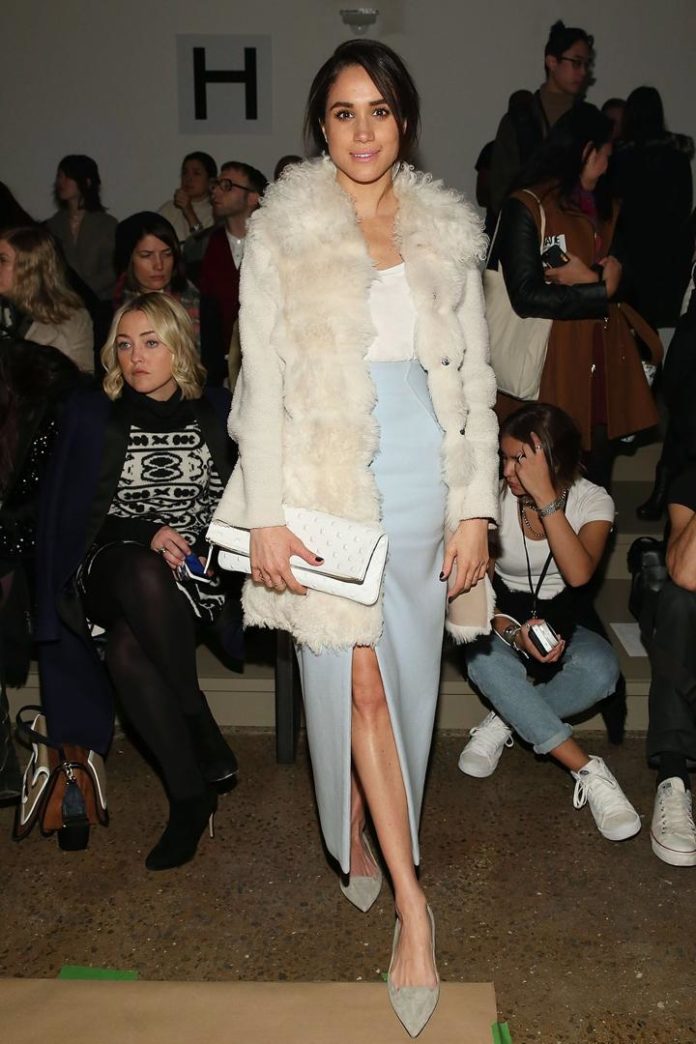 When the British Vogue’s September issue was announced to be guest-edited by Meghan Markle, most of the world was in awe of the Duchess Of Sussex and her positive impact. But not everyone was impressed…

Prince Harry’s royal wife, Meghan Markle values the privacy of her family. This is a fact that most tabloids are against, because uhm, baby Prince Archie Harrison belongs to the world I guess. But despite that irritation, her royal status garners daily surveillance and scrutiny. 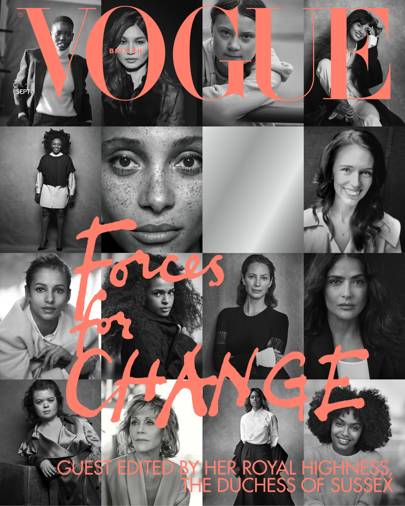 So really we shouldn’t be surprised that her involvement with the recent British Vogue issue received much backlash from some media. The backlash, if you will, is from a notion that as a royal family member (plus her advocacy for change and charity) does not coincide with her opting to take on the guest-editor role of a fashion magazine, as opposed to rather putting her time and efforts in a more charitable cause, like the Red-Cross.

Watch a news debate below about the British Vogue backlash

You know what’s funny about all of this? Her sister-in-law, the Duchess of Cambridge Kate Middleton has also worked with the publication after marrying into the royal family, except she was actually on the front cover of the 2016 June issue completed with a 10 page fashion shoot, all to mark the National Portrait Gallery’s Vogue exhibition for it’s centenary edition.

Explaining the Meghan Markle cover choice to rather feature 15 inspiring women on the cover instead of herself, who are thought leaders and campaigners on subjects such as immigration, body image, LGBTQ+ rights and gender and racial equality. These women included Former American First Lady Michelle Obama, New Zealand Prime Minister Jacinda Ardern, who, in a first for the magazine and for Lindbergh, was photographed for the cover in Auckland, New Zealand via video link; the teenaged climate activist Greta Thunberg, lensed by Lindbergh in Sweden, who at 16 is one of the magazine’s youngest ever cover stars; the activist and actor Jane Fonda, who, at 81, is its oldest; and the LGBTQIA+ advocate, actor and producer Laverne Cox, who becomes the first trans person to feature on the cover of British Vogue.

So circling back to the backlash and it’s merits, where was this energy when Kate Middleton was on the fashion magazine cover?!

What are your thoughts? Do you think the media is right to question Meghan Markle’s Vogue guest-editing?