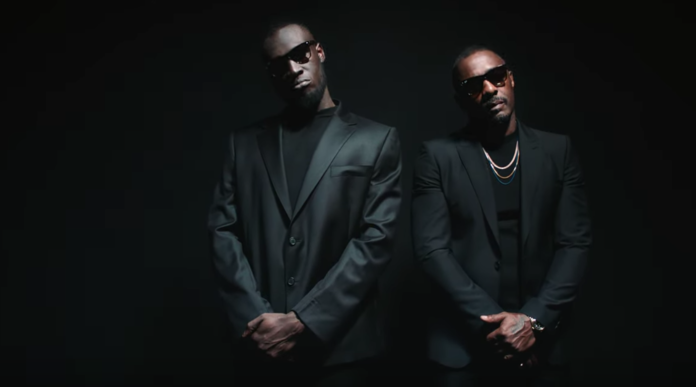 Stormzy is the man on fire and nothing can’t quench that, he is in the news for all the better reasons, landing television series gig and supporting people of colour in every corner of the world to win more.

The rapper hasn’t released any single since 2017 when he published the album Gang Signs & Prayer, we can afford to smile now because with his first single in 2019 ‘Vossi Bop’ already fans favourite.

Accompany the fast tempo well-crafted grime/hip-hop song is are beautiful visuals directed by Henry Scholfield with a camoe appearance by newly-married Idris Elba.

Watch the video for Vossi Bop below.