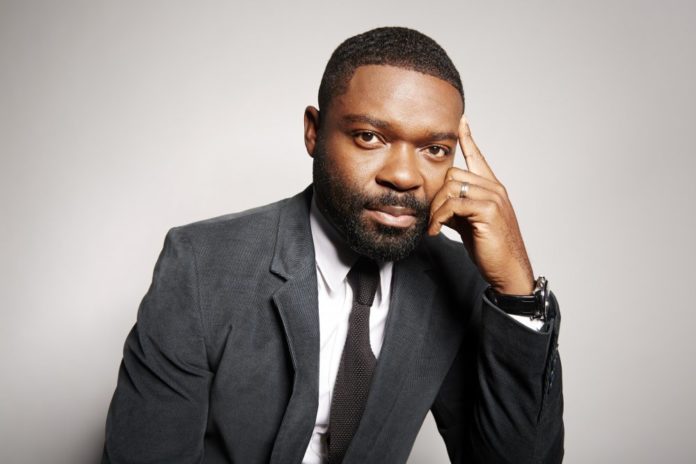 If you think 2018 was the most amazing year for black people in Hollywood, then 2019 is about to surprise you even more. With a tall line of movies already in the pipeline awaiting release date on the bigger screens and major festivals.

A piece of refreshing information that will excite the movie world is, celebrated Hollywood actor, David Oyelowo, from Nigeria, is about to make his directorial debut. The official name of the feature film has been made public and it is called The Water Man. 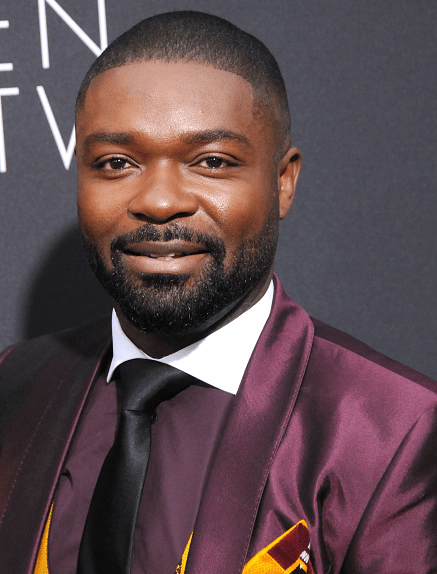 The story is quite unique, heartwarming and very addictive as a highly intelligent young gunner (Chavis) set up on a journey with a local misfit (Miller) to find The Water Man to save his dying mother (Dawson). The water Man, according to history is known for cheating death. On the hand, this event also rekindled the father (Oyelowo) and son bond.

Interestingly, David is playing a triple character in the movie, he is producing, directing and also starring in it with Oprah Winfrey serving the executive production role.

The Water Man is written by Emma Needell and will be an epic movie worthy of your time in the cinemas. Date of release hasn’t been announced yet but we hope it’s this year.