All work and no play certainly makes a dull celebrity life, and if you are Issa Rae, play and work are the same thing! 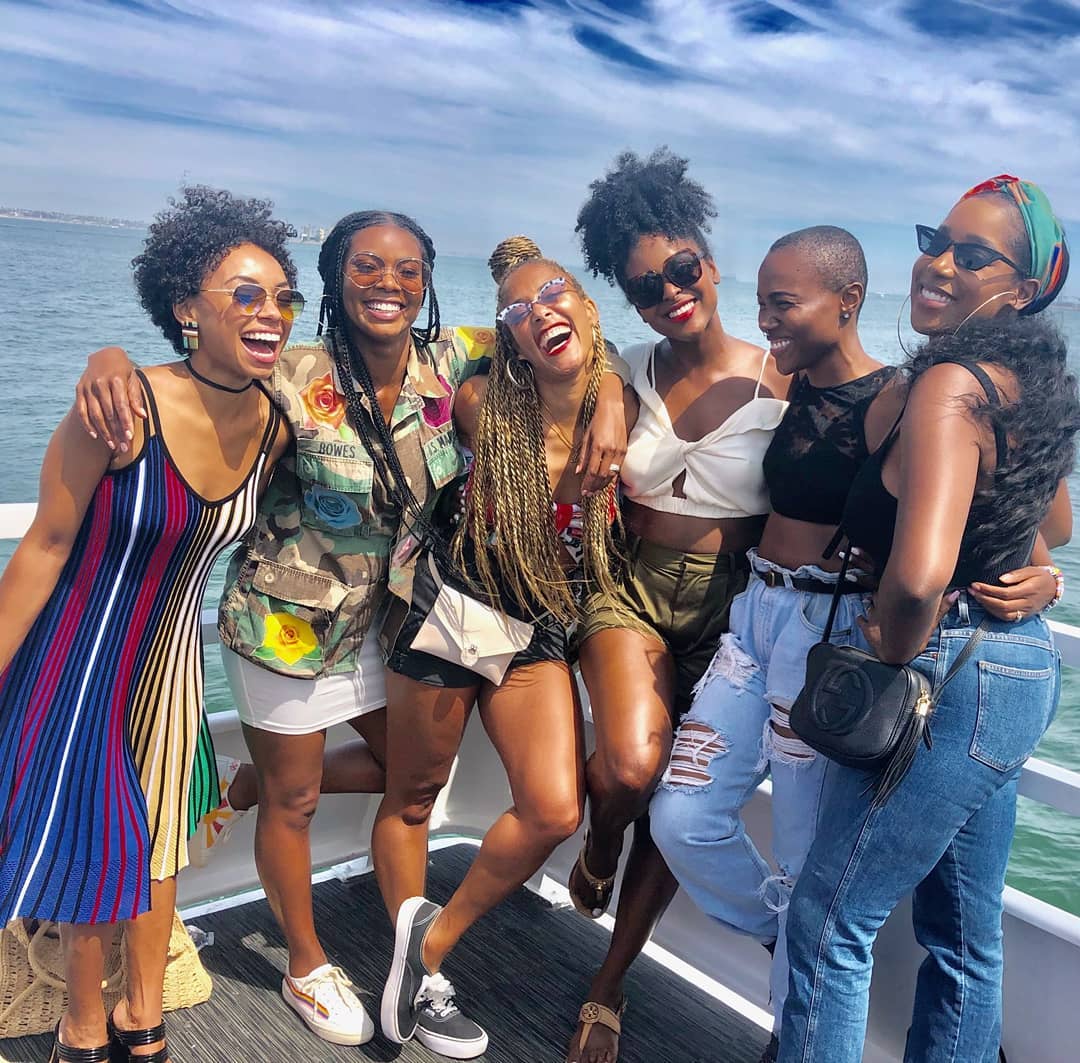 The yacht party by Issa Rae.

Hollywood actress and creator of popular television series Insecure, Issa Rae developed a nice concept three years ago, by bringing close friends together on a yacht for the fun of their lives. She hosted this year’s edition in a grand style, and lively, we wish we were invited!

The feeling was black and blue on the Yacht, watch the video below.

The fascinating moment was when American singer, Miguel Jontel Pimentel, known on stage as Miguel, took everyone by surprise by jumping on the microphone to perform his hit single Adorn.

A celebrity party will surely have all the celebs in attendance, American actress and author Gabrielle Monique Union-Wade attended together with her husband Dwyane Tyrone Wade Jr., who was a former American professional basketball player. Nigerian-American actress Yvonne Orji was also spotted.

The fun continues on the yacht.

We can’t wait to be invited to the fourth edition!