Ready for a new romantic film? Step into the world of the Obamas as Southside With You an upcoming biopic starring Parker Sawyers and Tika Sumpter ‘chronicles the summer 1989 afternoon when the future President of the United States of America, Barack Obama, wooed his future First Lady on an epic first date across Chicago’s South Side’ 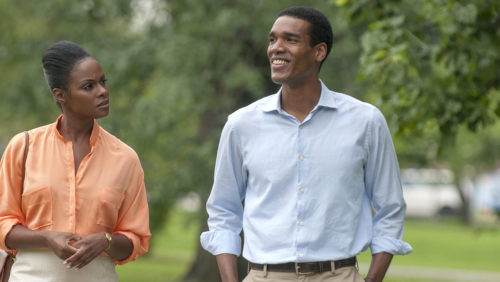