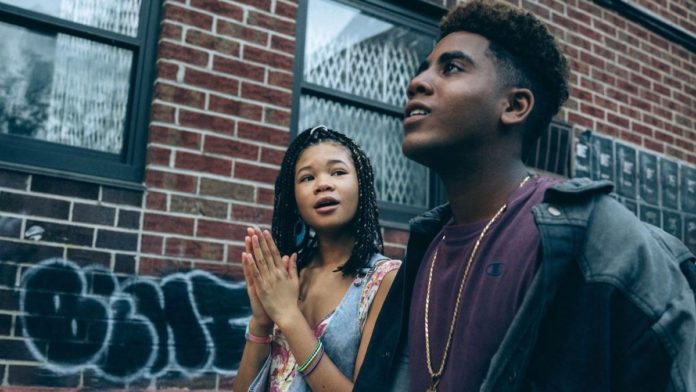 If you have been anywhere near the internet lately, you would have come across heated conversations about Netflix’s latest hit series, When They See Us… And U.S. president Donald Trump plays a big role in it!

Created and directed by Ava DuVernay, the four part series, When They See Us, dives into the infamous 1989 case of the Central Park Five when the U.S. criminal justice system prosecute and then convicted 5 underage black boys for the New York Central Park brutal rape of a white female jogger. 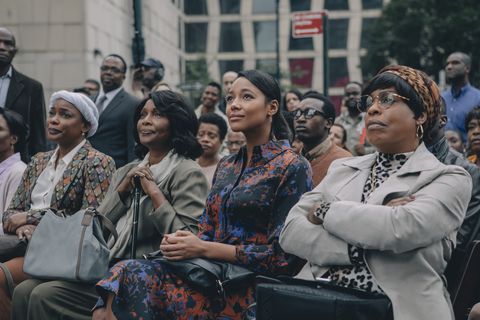 Staring rising African-American actress Neicy Nash as one of the accused boys’ mother, the series is a journey of multiple emotions as it showcases the frankly racist and unjust manner in which the 5 teenage boys were interrogated.

… And as it was in the true story, while everyone was expressing outrage and protesting the proceedings, the then real estate magnate Donald trump was calling for the death penalty to be reinstated in the name of these children. 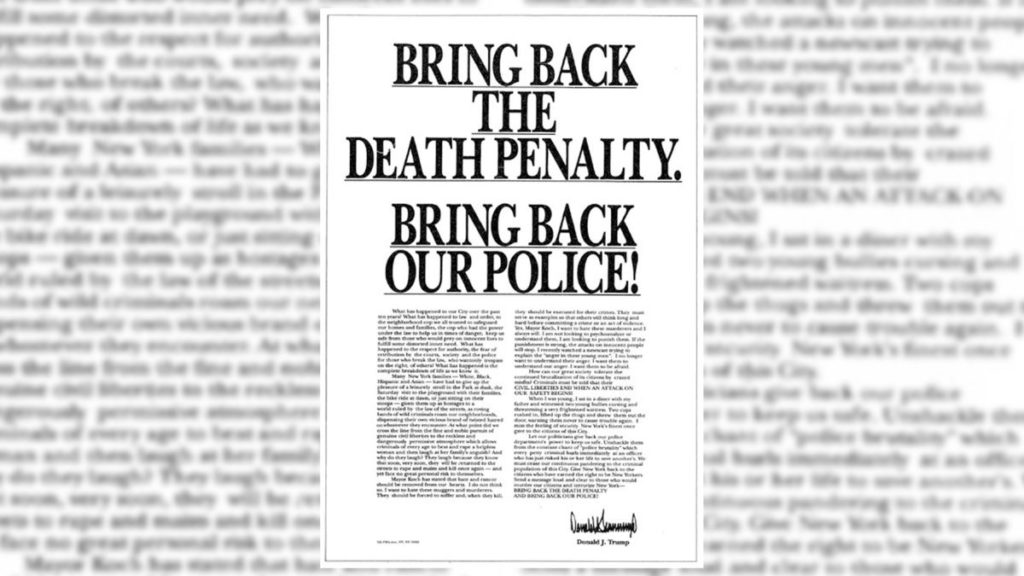 Not to be one for modesty, Trump took out 5 full page adverts in the major newspapers of New York, in big bold letters, encouraging citizens to join him in his fight to bring back the death penalty. We all know how he loves the ‘good ol days’….

While we wont spoil the ending for you, an unexpected positive turn stemming from this release is the growing social media movement to boycott all (bestseller) books written by the leading investigator on the case, Linda Farstein, who has received her share of backlash online.

Watch the trailer below.

Have you watched When They See Us? Chat to us about your thoughts in the comments below or by connecting with us on social media.