Suits star, Meghan Markle, now engaged to Prince Harry, to be married on May 19, 2018, will for the first time see someone act as her in a movie around the celebration of the love she and Harry share prior to their nuptials.

With news of American cable channel, Lifetime in the casting stage, who will be selected to play the role of the royal couple in the movie to translate the ideas of the producers from the beginning when Prince Harry and Meghan Markle first met, their courtship and how the Prince proposed to Meghan to every tiny detail of their love journey. 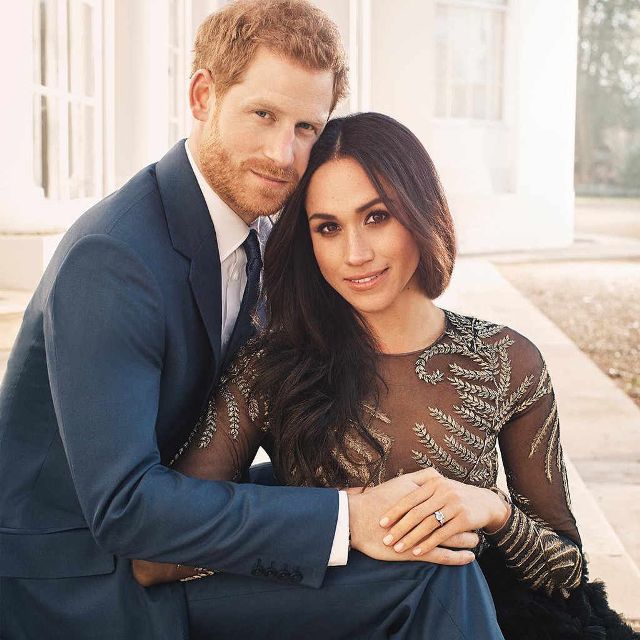 Further reports indicate that Menhaj Huda is going to direct the movie and will be executively produced by Merideth Finn and Michele Weiss, the premiere date for the movie is not out yet, but, we can see it being closer to the day of the wedding to capitalize on the euphoria.

While we are anxiously waiting to see the movie on Prince Harry and Meghan Markle. Enjoy the trailer of lifetime’s production about Prince William and Kate Middleton in 2011 titled William & Kate.