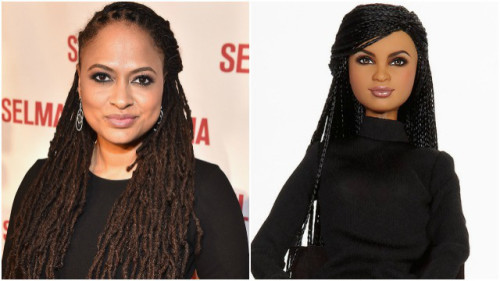 Guess most people are tired of seeing your stereotypical dolls. It took just fifteen (15) mins for toy company, Mattel to sell out the barbie dolls which were made in the likeness of Film director Ava DuVernay.

The dolls were initially planned to be produced as one of a kind pieces for a celebrity charity auction but it looks like the company’s change of plans was the best idea. 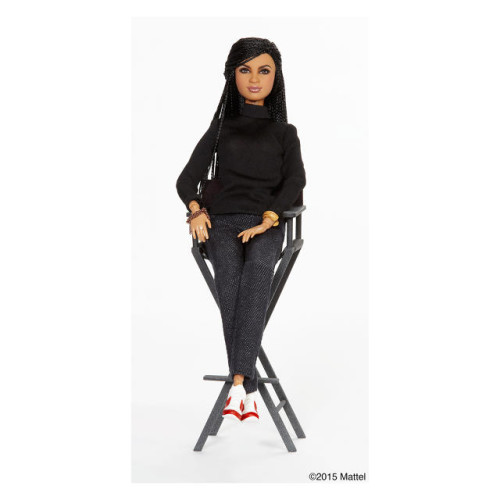 Do you wish your kiddo had one of these?