Well it may be ‘a dog eat world’ when it comes to the dating circle but it seems 33-year-old Quantico star Priyanka Chopra has never had a taste of that lifestyle. Chopra who covers the August issue of Instyle Magazine revealed in a feature that… 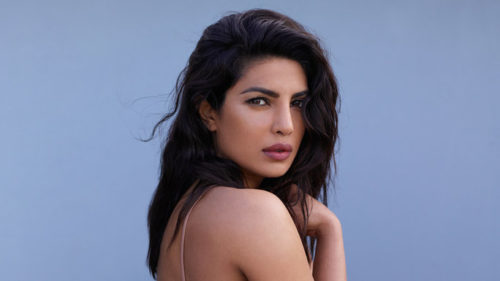 “I’ve never dated,” I’ve always been in relationships.” She attributes this to the fact that dating as a concept doesn’t really exist in India, where she grew up. “It’s very different. You like someone, you court each other, you get into a relationship,” You’re answerable to each other. Whereas the nonanswerability of dating, my God, I don’t know if I would ever be able to.”