As if we weren’t already excited for the MAMAs taking place next week Saturday, MTV have gone ahead and confirmed Wizkid, C4 Pedro, Sauti Sol and DJ Maphorisa will be preforming live on the night!

The combination of these four artists alone embody just how divers music from Africa is, a diversity which deserves to be celebrated! Wizkid, as I’m sure most of you already know, is one of Nigeria’s hottest Afrobeat musician. His recent collaboration with Drake has created a whole new lane for Afrobeats  and its reception by western audiences. Wizkid is this year’s most nominated MAMA artist, with an incredible 6 nominations, including two nods for Song of the Year, plus the prestigious Artist of the Year, Best Male and Personality of the Year.

Kenyan AfroPop supergroup Sauti Sol are not far behind with 4 nominations including Best Group, Artist of the Year, Song of the Year and Best Collaboration (for “Unconditionally Bae” featuring Alikiba). 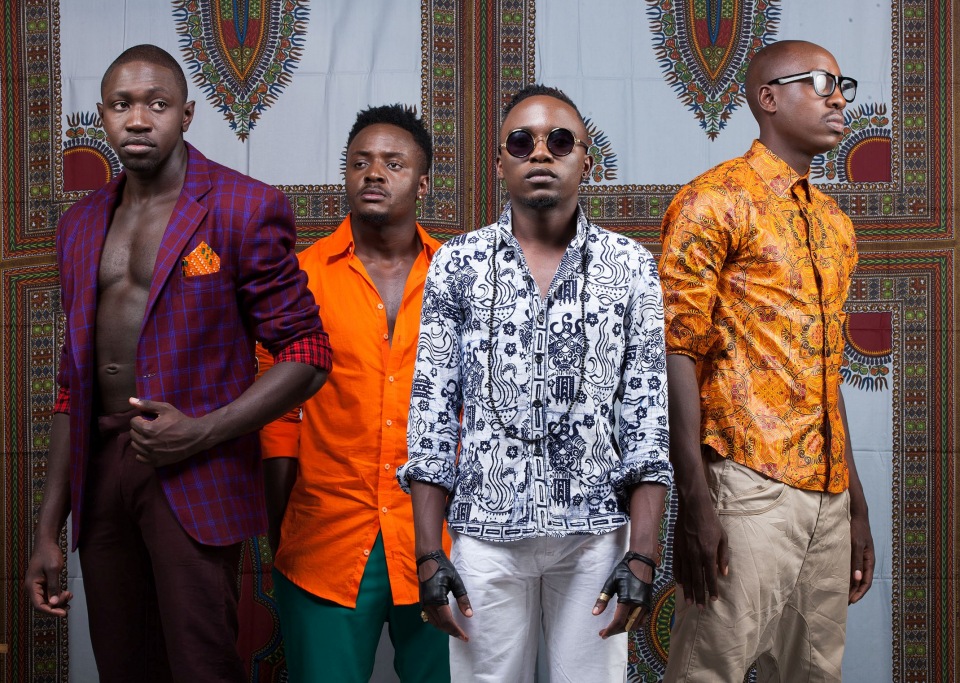 We’ve been developing quite an obsession with Anologan Kizomba so we are in no way surprised that C4 Pedro is going head-to-head against the continent’s best Portuguese-speaking artists in the Best Lusophone category, where he is pitched against fellow countrymen NGA and Preto Show, alongside Mozambique’s Lizha James and Nelson Frietas (Cape Verde).

DJ Maphorisa, who has been hitting the headlines recently for his co-production credit on Drake’s “One Dance”, is back in the spotlight for his solo achievements at this year’s awards, notching up two nominations, for Song of the Year and Best Collaboration, for “Soweto Baby”, featuring Wizkid. 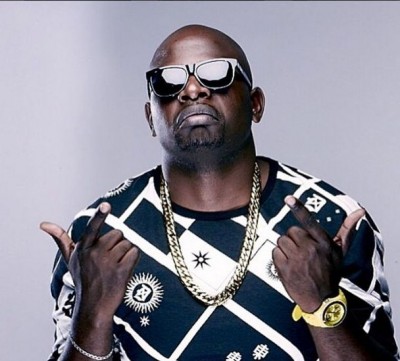 For more information about this year’s MAMAs and to see how you can get tickets visit the MTV Base  website.

Cassper Nyovest Ends His Hip-Hip Hiatus With ‘Good For That’