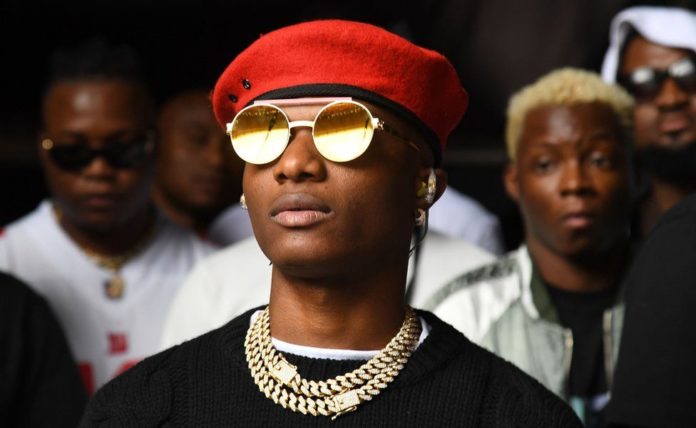 The talent and brand manager at Storm Model Management, Sharmaine Aderemi confirmed the signing the Nigerian music great to the group. 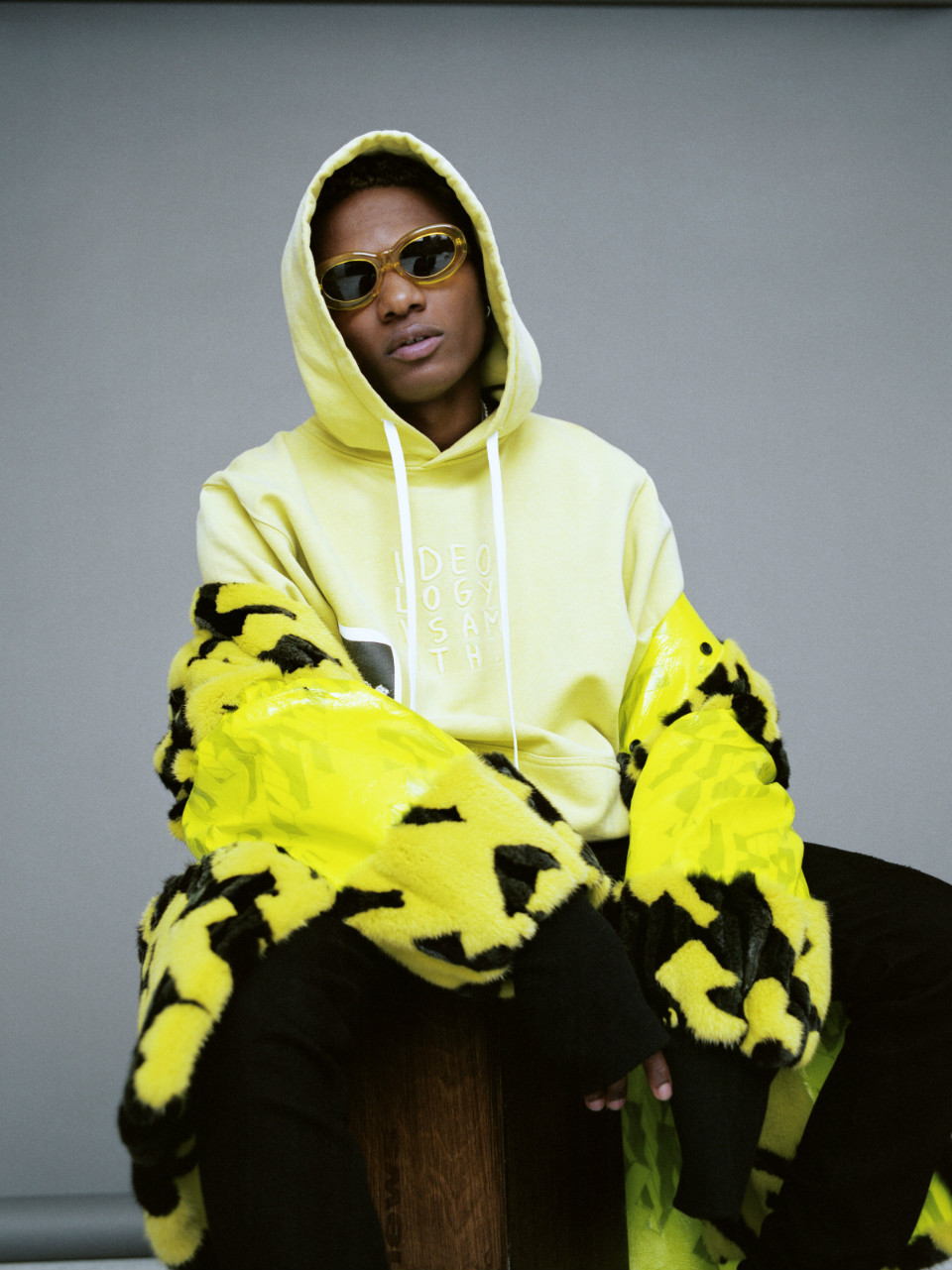 Wizkid has been at the forefront of the current trend of Afrobeat music from Nigeria. Making sure it isn’t consumed only in Africa but across the other parts of the globe as well. The anticipation towards the release of his new album ‘Made In Lagos’ is soaring.

But, before the release date is confirmed, Wizkid has already teased the artwork for his new single ‘Joro’ and also dropped a limited edition merch collaboration with Daily Paper. 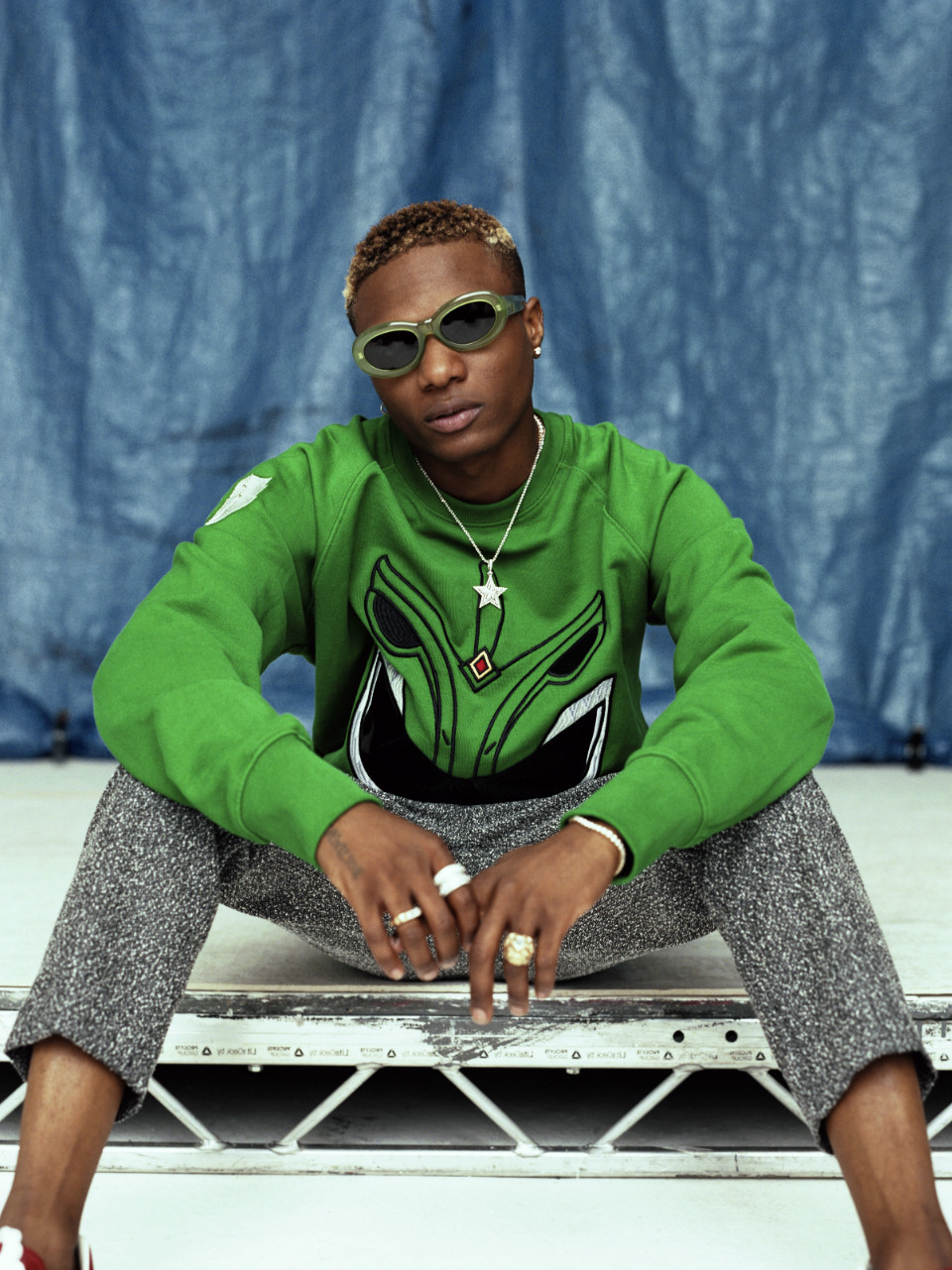 Commenting, on the signing of Wizkid unto the artist board, Storm Model Management, established in 1987, headquartered in the United Kingdom, posted a picture of him on the official Instagram page. Furthermore, Wizkid is joining a tall list of other talents already on the board – Stormzy, Tinie Tempah, Alek Wek, et al.