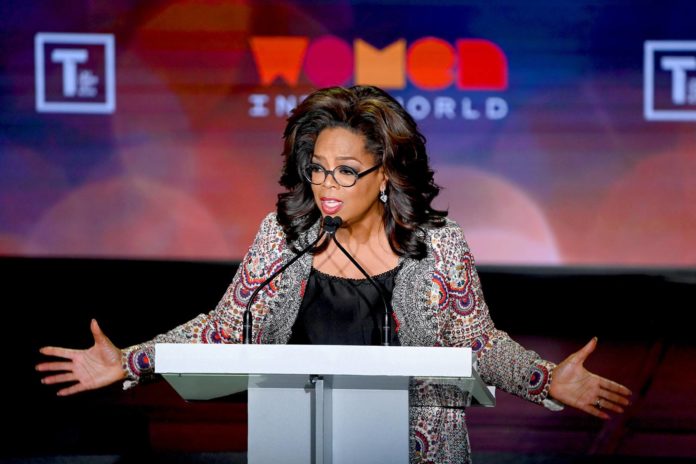 One of the world’s leading media entrepreneur, Oprah Winfrey gave a very insightful speech at the tenth annual Women In The World Summit on April 10 at New York’s Lincoln Center. 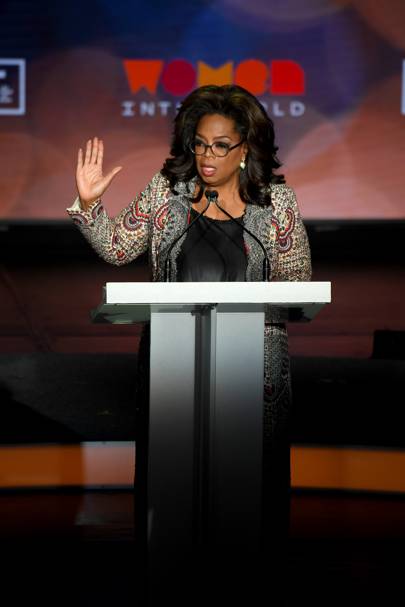 The main focus for this year’s summit is levelling the playing field for women around the world, championing the #MeToo Movement in the world, encouraging more females to take to leadership positions, preaching on same-sex and tackling climate change.

Oprah Winfrey took to the stage to encourage women to stand in the gap for each other and do more to contribute to the improvement of the world. Other notable speakers to at the remaining days include Ghanaian-British supermodel, Adwoa Aboah, Priyanka Chopra, Stacy Abrams and more.

Watch the entire Oprah Winfrey’s speech at Women In The World Summit 2019 below.