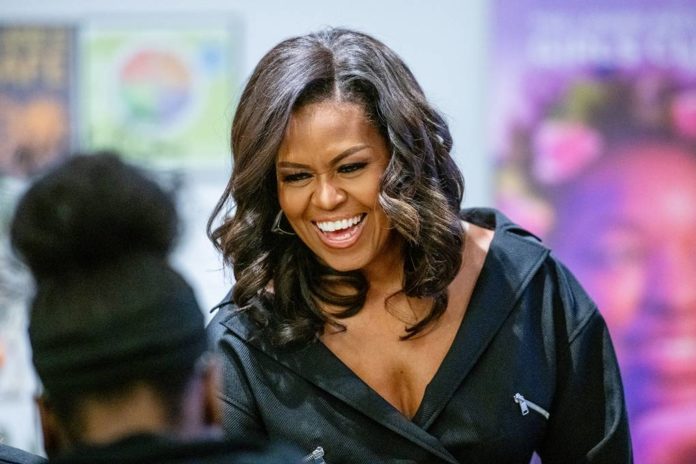 Former First Lady of the United States, Michelle Obama is a woman with a passion toward the driving and creating a level playing field for everyone especially women in the world.

With a remarkable success story in the white house with her husband, Barack Obama to penning her own memoir which she titled Becoming. A global best selling book that is high demand and every country she visited on her tour, she has sold out auditorium inspiring the next generation of change makers and being a voice for the voiceless. 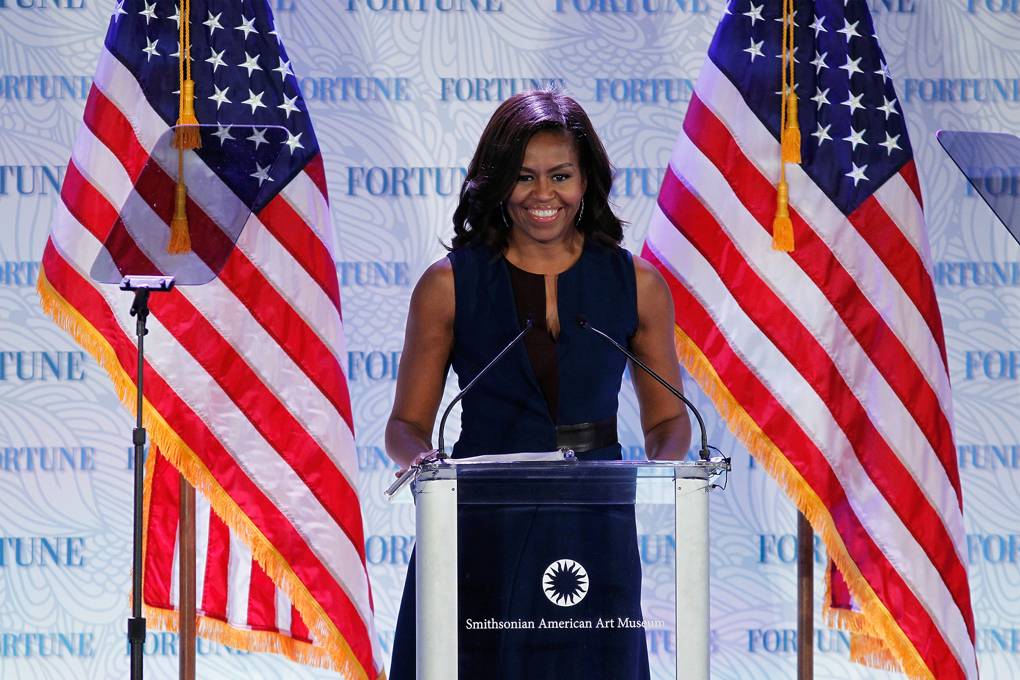 We have gathered 5 of the inspiring quotes from Becoming, read them below and be inspired as we bring Women’s Month celebration to an end.

“Your story is what you have, what you will always have. It is something to own.”

“Failure is a feeling long before it’s an actual result. It’s a vulnerability that breeds with self-doubt and then is escalated, often deliberately, by fear.”

“For every door that’s been opened to me, I’ve tried to open my door to others.”

“We have to find a way to continue to lift other women up in our worlds and in our lives as much as possible.”