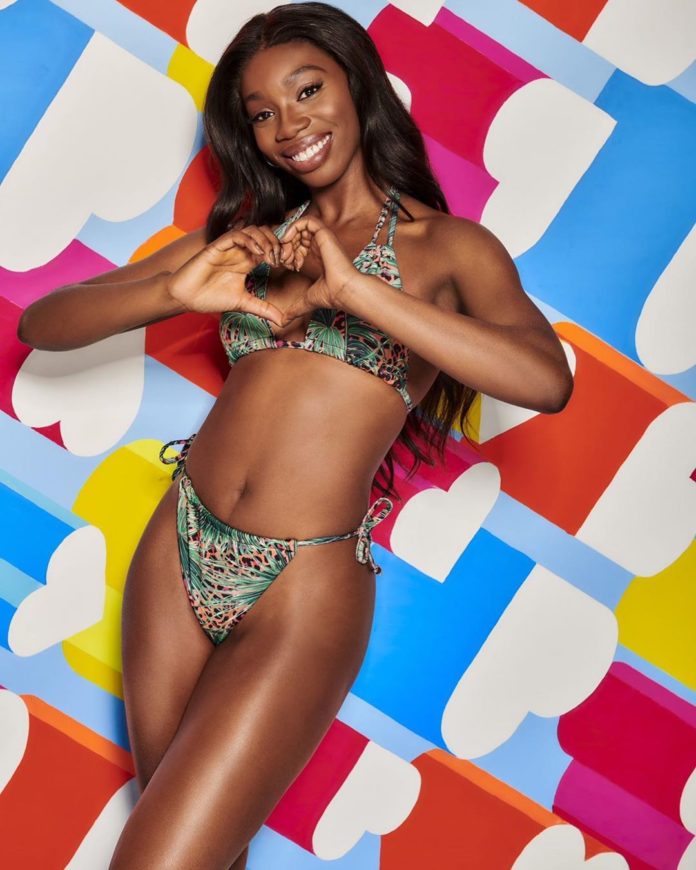 It’s a sad ending for Love Island’s Yewander Biala, a fan favourite, for her character and zeal in the villa.

Drawing all attention to herself and sweetheart in the villa for the past two weeks, Danny, whom she has been coupled up with expressed no interest in her any more, and when the pairing was done, no other guy wanted her as well. 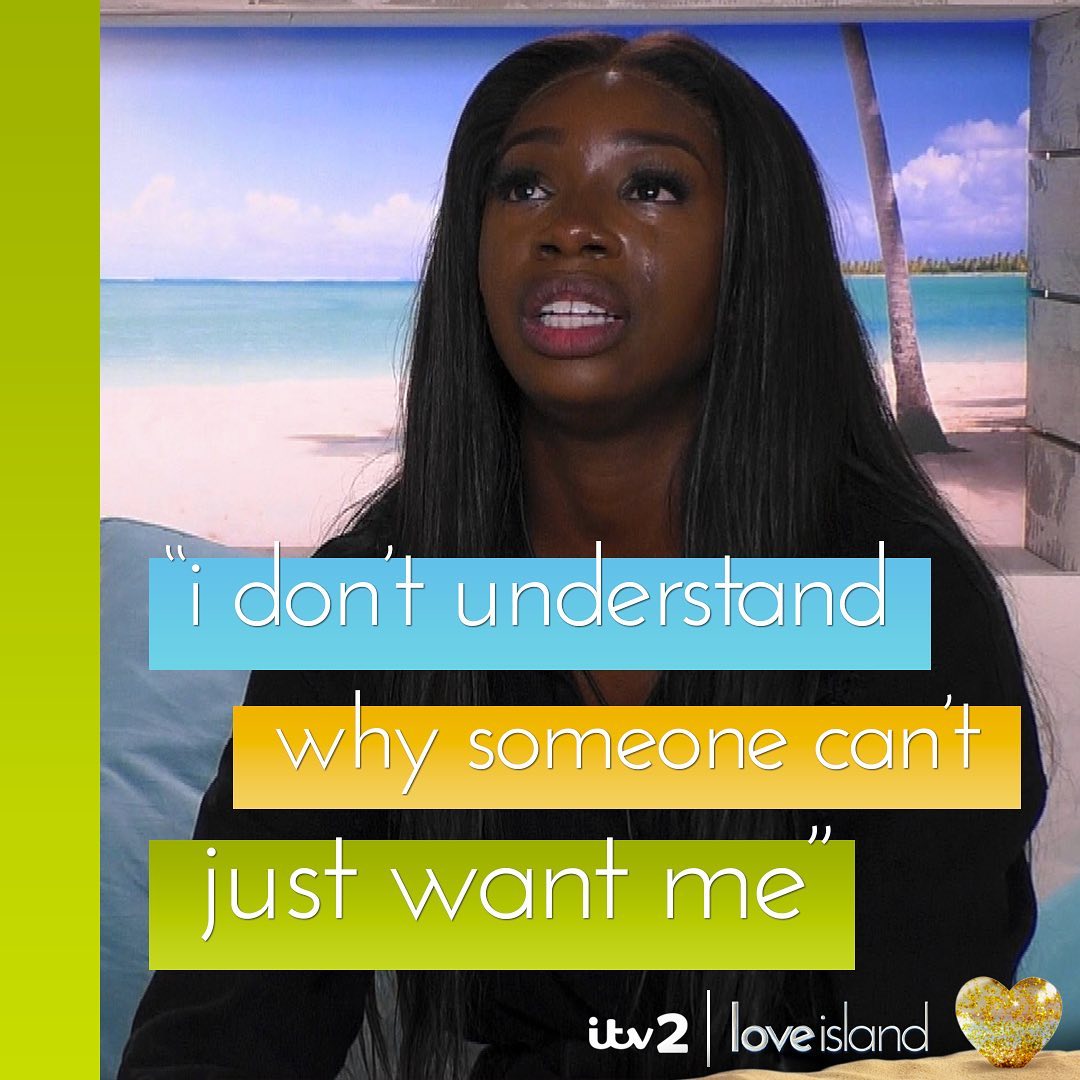 Left on her own without anyone opting for her, hence, leading to her eviction from the house. Yewande – a scientist, 23, went into the villa in Mallorca, Spain, as one of the youngest contestants.

She arrived in the United Kingdom and was met with cheers from friends and family. With a juicy prize of £50,000 for the winning couple at the end of the show, contestants are giving their best to grab that cash.