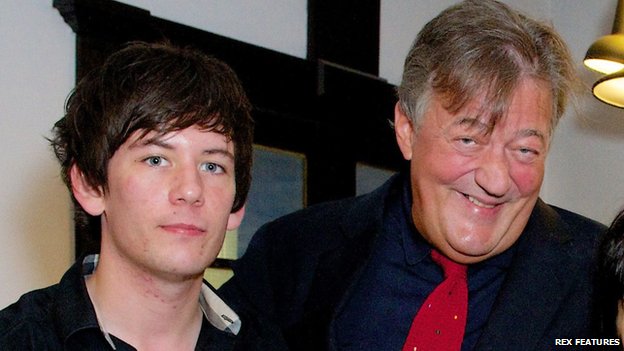 57 year old Gay comedian and writer, Stephen Fry is set to marry his 27 year old gay partner, Elliot Spencer. The couple started their relationship last year and have decided to walk down the aisle at a register office in Breckland Business Centre,  Dereham, Norfolk.

Stephen Fry is an  advocate of same-sex marriage, and in 2014, he hosted a Channel 4 programme featuring a “musical” gay wedding.

According to the Norfolk County Council website, the ceremony room is the “outstanding feature” of the building.

It says: “Decorated in a modern style, in shades of turquoise, lilac and purple, there is seating for 40 people.” 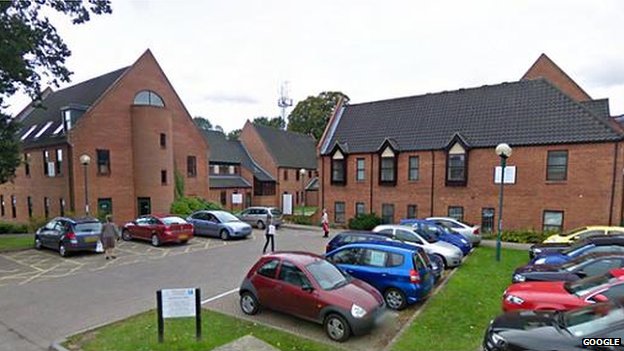 Despite the expected media backlash, he expressed his utmost excitement about the upcoming matrimony and also thanked his family and friends for support.

“Oh. It looks as though a certain cat is out of a certain bag.

“I’m very very happy of course but had hoped for a private wedding. Fat chance!”